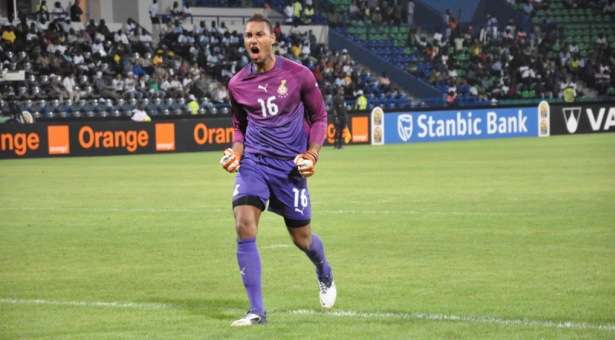 A part of Ghana’s 2014 World Cup side, Kwarasey comes to the Timbers on a free transfer after playing most recently with Norwegian side Stromgotset.

A player with a number of plaudits in recent years, most notably winning the Tippeligaen’s Goalkeeper of the Year award for the 2013 season, Kwarasey will instantly be a favorite for the Timbers’ starting keeper spot; a position held for the last two and a half season by Donovan Ricketts.

Calling the move a “long-term contract” the Timbers appear to be setting up Kwarasey as the Timbers’ keeper of the future.

Kwarasey, 26, has made 23 appearances for the Ghana National Team since earning his debut for the Black Stars on Sept. 2, 2011, in a 2-0 win against Swaziland during qualification for the 2012 Africa Cup of Nations.