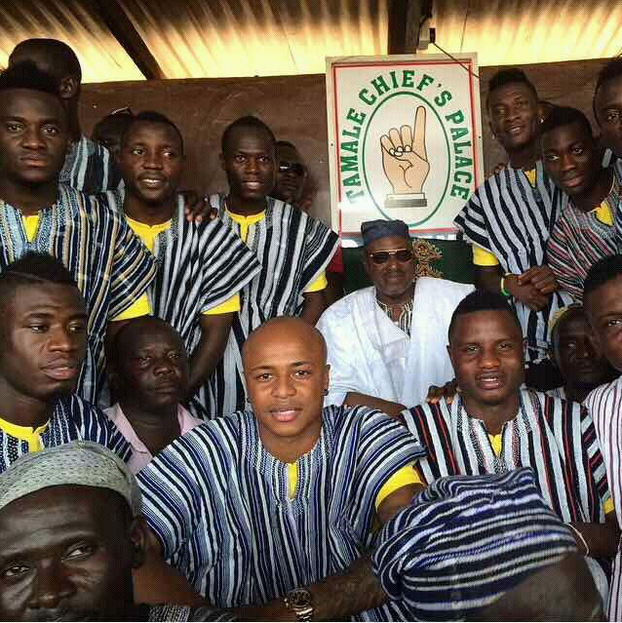 The Black Stars of Ghana have maintained their position in the latest Coca-Cola FIFA World Rankings released on the December 18, 2014.

The senior national team of Ghana maintained their previous points of 714 as the points that rank them in 37th position in the current rankings is 714.36.

The Black Stars are also still placed in 5th position on the African continent behind Algeria, Tunisia, Cote d’Ivoire and Senegal.

Ghana will play two of the teams above them in the FIFA ranking at the 2015 African Cup of Nations tournament in the Equatorial Guinea as Algeria and Senegal have been drawn in Ghana’s Group C.

The tournament kicks off in January 2015.