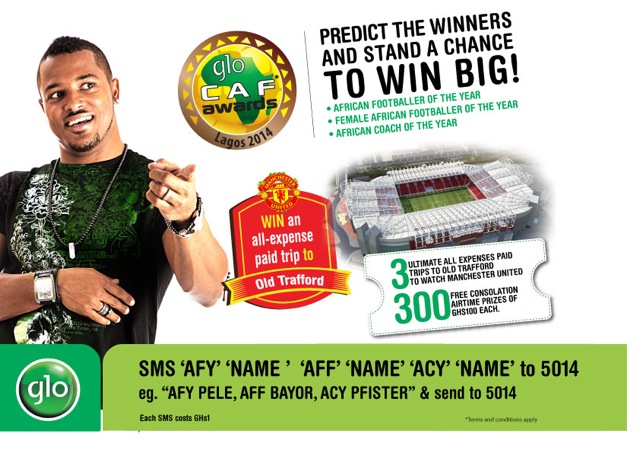 The 23-year-old enjoyed a superb loan spell in France with Valenciennes last term, but Spartak Moscow decided to sell him to Trabzonspor for €5.5m in September.

Waris hasn’t featured for his team as much as he would expect and current manager Ersun Yanal has given his permission to the board for Waris to leave the club.

Despite scoring just twice for Trabzonspor, Manchester United have recently sent Ryan Giggs to scout the forward, with a €20m price tag bizarrely placed on his head.

Now, according to Eurosport Turkey, Waris has told Trabzonspor that he wants to leave in the January transfer window having failed to settle in Turkey.

Agent Armand Kaya has been called in to accelerate his exit, but Manchester United aren’t the only team monitoring Waris’ situation.

Qatari outfit Lekhwiya have been strongly linked of late having had a bid rejected, whilst French side Bordeaux are looking to give him a return to Ligue 1.

The €20m price tag appears to have dropped to €12m, according to reports, and that is a much more realistic asking price as United continue to be touted as a possible destination for Waris.