Ghana’s Janet Amponsah named athlete of the week in US 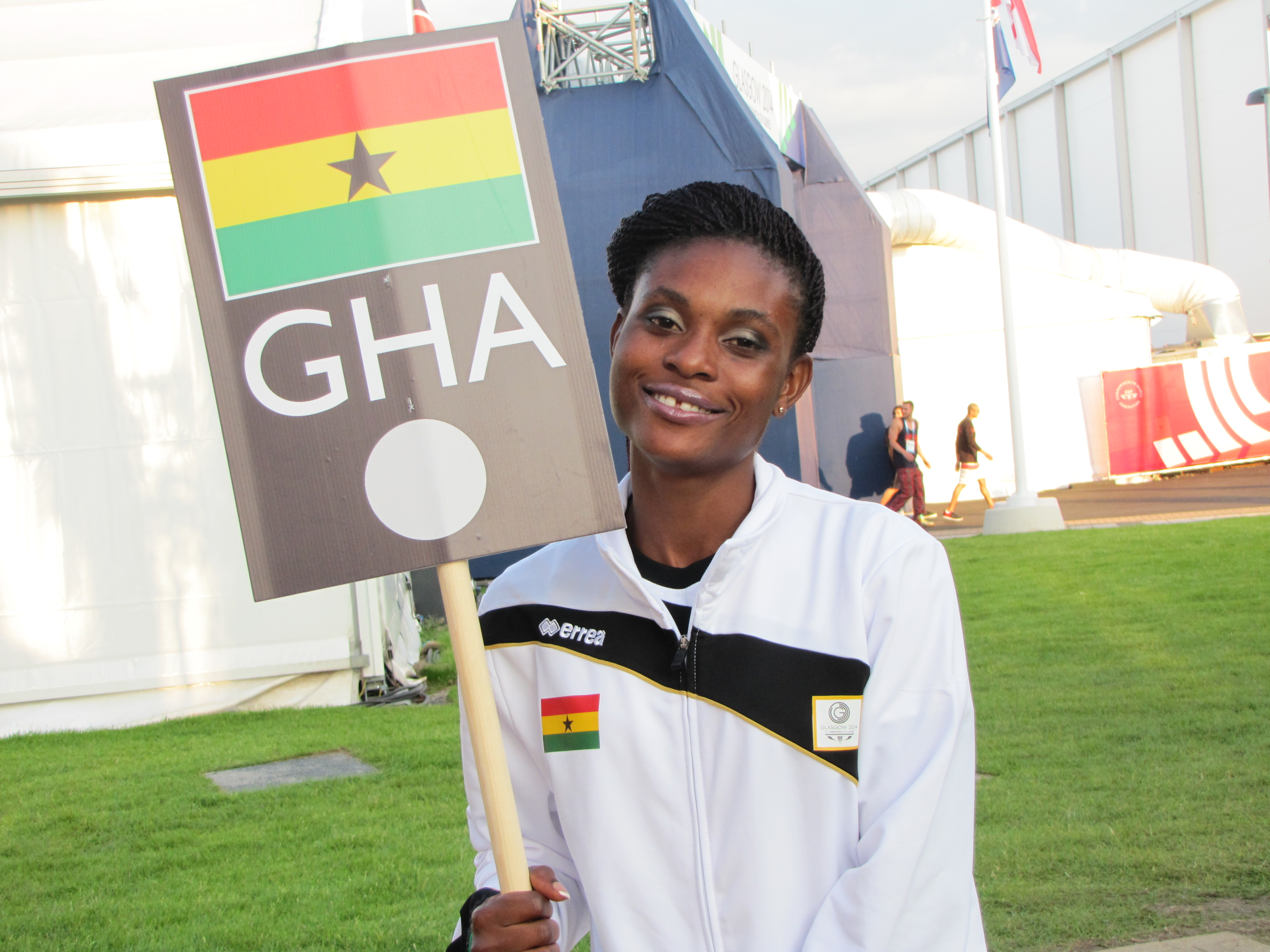 National 200m Indoor record holder, Janet Amponsah has been named the NJCAA women’s athlete of the week after posting the top times in the NJCAA in the 60m and 200m at the Lobo Collegiate Open Meet in Texas, USA.

Amponsah, a student at the Western Texas College in Texas, crossed the finish line in 7.41 secs in the preliminary round in the 60m while competing at altitude.

Despite not competing in the final, her time was superior to the winning time in the final of 7.49, and her time from the prelims tops the NJCAA rankings by two tenths of a second.

The former Kumasi Girls Secondary School student also posted the NJCAA’s fastest time in the 200m, finishing in a time of 24.01, which is nearly half a second faster than the next best time on the NJCAA list.

The National Athlete of the Week is an award presented by the U.S. Track & Field and Cross Country Coaches Association at the beginning of each week to eight collegiate track & field athletes who excelled the previous week.

Her latest achievement comes after sprinter Flings Owusu-Agyapong and Alex Amankwah both posted World leading marks in the 60m and 800m, respectively.

Amponsah herself started the new season two weeks ago on a very strong note, registering what was at the time the second fastest time in the world in the 55m dash; she has currently dropped to 3rd in the world, in the 55m, after running a personal best 6.95s.

It will be recalled that Amponsah broke Monica Twum’s 13-year old national indoor record after running an impressive 23.81in her first year at the Western Texas College last year.