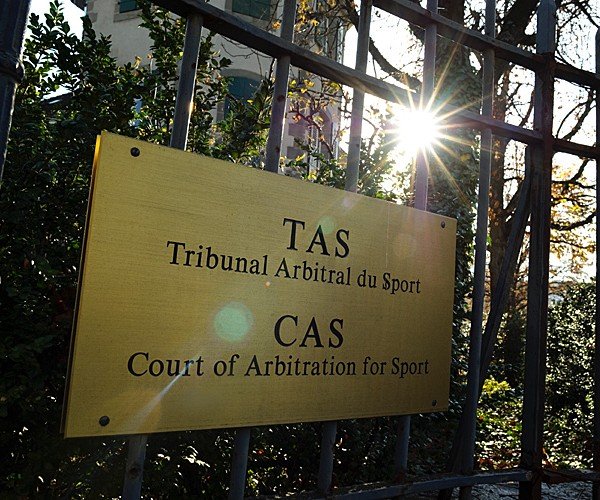 The Court of Arbitration for Sport (CAS) has rejected Tema Youth FC’s request for an injunction to prevent the start of the 2015-2016 Premier League and the Division One League until the CAS renders its final decision in their case against the Ghana Football Association (GFA).

The Swiss-based body also rejected the second request of Tema Youth FC for a stay of execution of the GFA’s Appeals Committee decision to reject its protest against Dreams FC.

On November 30, 2015, Tema Youth FC filed a case against the GFA at the CAS seeking to overturn the ruling in the matter of Tema Youth FC vrs Dreams FC, by the GFA’s Appeals Committee.

As part of that case, Tema Youth FC made two provisional requests before CAS that the execution of the Decision of November 11, 2015 should be suspended until CAS has rendered its final decision and also that until final decision of the CAS, GFA should be made to postpone the start of the 2015-2016 Ghana Premier League and the Ghana Divisional One League.

However, the CAS rejected the request for a stay of execution and injunction by Tema Youth FC. In its decision the CAS Arbitrator found in favour of the arguments advanced by the GFA that the conditions to grant the Stay and the Injunction were not met by Tema Youth FC, which means that the case would not affect the start of the top two leagues of the GFA.

“The request for a stay filed by Tema Youth FC on 30th November 2015 in the matter of CAS 2015/A/4328 Tema Youth Football Club vs Ghana Football Association is rejected,” CAS said in its ruling.

The matter was initiated following a 2-0 win by Dreams FC against Tema Youth FC in their 2nd Round GN Bank Division One League match after which Tema Youth FC protested against Dreams FC for allegedly fielding unqualified players.

Dreams FC won the case at the Disciplinary Committee, the Appeal Committee and also at the Review stage which Tema Youth FC appealed to the CAS.