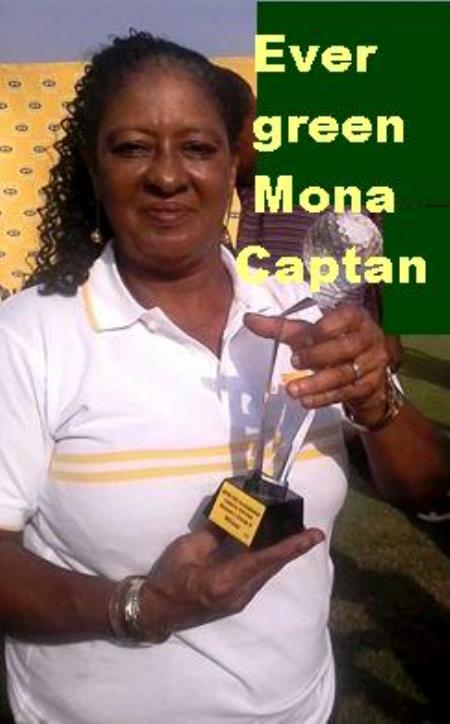 Ebo Da-Costa added his name on the growing list of winners of the MTN CEO Invitational golf tournament when he recorded a net of 70 with a handicap of five to win the competition.
The 7th edition of the competition, which took place at the Celebrity golf course in Tema, witnessed a heavy attendance and the green course, coupled with the fine weather, provided little problems for Da-Costa who also won the longest drive in the men’s category.
Perhaps the biggest shock on the day was Emile Short, former CHRAJ boss who grossed 94 with a handicap of 24 to win the men’s group B event, beating Commodore J. O. Kontoh with a net score of 71.
Kontoh, the runner up, won on count-back beating Mike Zhang with handicap of 18, but Zhang consoled himself with the closest to the pin award.

Ever greeen Mona Myers-Lamptey , formerl called Mona Captan bounced back in grand style after going without trophies for sometime by picking the ladies category with a net of 71 playing with handicap 10. She was closely followed by Mercy Werner with a net of 72 playing with a handicap of 12 followed by Leticia Amponsah-Mensah who grossed 90 with a handicap of 14.
Samuel Koranteng,  the acting CEO of MTN commended the organisers for a successful event and added that his outfit believed in building relationship and integrity, which the game stood for, and that informed their decision to sponsor the competition.