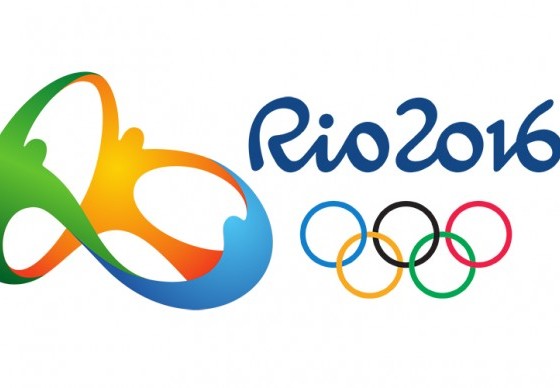 The Ghana amateur boxers nicknamed – Black Bombers are currently in a non-residential camping as the race to qualify for the Olympic games in Brazil, Rio 2016.

Ghana Amateur Boxing Federation president, Gideon Quartey admitted preparations for the boxers are well outlined and planned as they gear up for qualifying competition and hopefully the main event in Rio.

But speaking to the media, the president opined what he believes is the total neglect of the sport by the National Sports Authority (NSA) and the Ministry of Youth and sports (MOYS) and this act is gradually destroying interest in boxing.

“It’s sad nobody cares about boxing; the boxers are training but their camping is a non-residential one. These are athletes who are going there to represent the nation (Ghana) and it is sad,” he said

“It is so sad going for an Olympic qualifier and the boxers feel neglected as if no one cares. It happened last year when the boxers were preparing to travel to Casablanca (Morocco), we had our budget slashed and we were forced to improvise and seek late sponsorship deals,” he added.