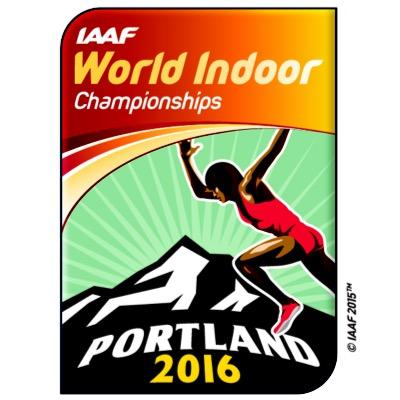 Fans will have the opportunity to witness the best of athletes in world track and field events since it’s the second biggest event of IAAF after the Olympic Games. Since the first edition of the competition in France-Paris in 1985, this would be the second time USA is hosting after nearly three decades.