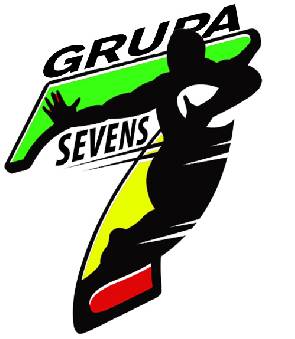 Ghana will participate in the Seven’s Africa West tournament which will be taking place on 28th of May 2016 in Lome, Togo.
The tournament will help national Rugby team improve it rankings and be considered as a force to reckon with in the West African sub-region.
Speaking to the press at the Ghana Rugby Club Championship (GRCC) Mr. Steve Noi, Tournament Commissioner, disclosed that the technical team is putting up a squad from which a team will be formed to represent Ghana coming May at the Seven’s Africa North tournament in Togo.
Mr. Noi also mentioned that the next season of the GRCC will commence in October but there will be a seven’s tournament to prepare clubs before the league.
“I think the season normally starts in October so between this time and October we will be having the seven’s tournament in a few weeks time to prepare players for the next season”, he uttered.