Infantino confident of taking more than half of Africa's votes 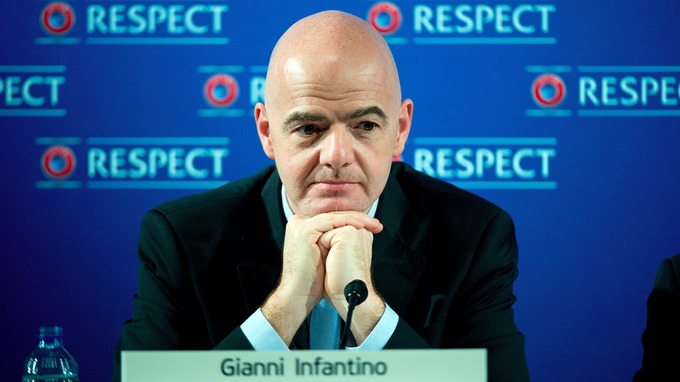 FIFA presidential candidate Gianni Infantino is confident of taking more than half the votes from Africa in Friday’s election, despite the continent’s governing body endorsing his major rival Sheik Salman of Bahrain.

Infantino made a fleeting visit to South Africa on Monday to visit Robben Island at the invitation of rival Tokyo Sexwale who spent 13 years incarcerated on the island as an anti-Apartheid prisoner, and told reporters afterwards he was confident of widespread support from the continent.

“I think I’ll make an impact in Africa. I think I will get more half the African votes,” Infantino said.

The Confederation of African Football earlier this month endorsed Salman after hearing presentations from four of the five candidates at a meeting in Rwanda.