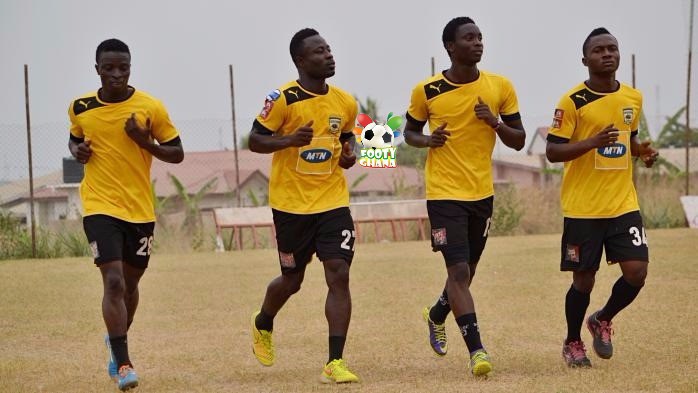 These players missed the opening league game against WAFA at the Sogakope Park when they bowed down to a 2-0 defeat.

Physiotherapist, Jerry Newton, confirmed to the club’s website that the players have recovered from their sustain injuries and will be available for selection in their next match against Medeama SC.

He said the medical team have released these players to the team and could feature if Coach David Duncan feels the need to include them in his set-up.

With defender Edwin Tuffour, he said his earlier reported date has been extended after they assessed his situation.

“Defender Edwin Tuffour Frimpong also suffered a grade-one hamstring strain on his left thigh in that same match but he lucky Monday’s assessment proved he would be out for two weeks as earlier predicted.”

This will come as refreshing news to the Kotoko fraternity as they look to bounce back from their opening day loss.