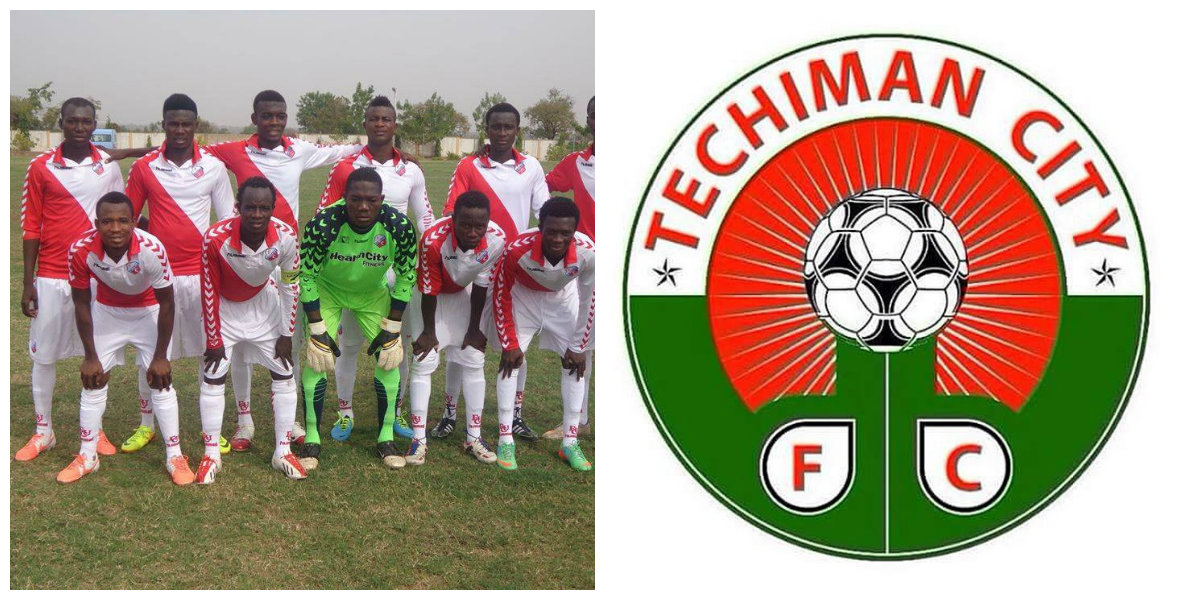 Kyere will be the substantive captain whilst former Asante Kotoko striker Manu and Yahaya as his deputies.

“I’m here to make sure we play Top four. I’m not surprised I’m the captain of the team now. I have the experience to do that, ” Kyere, who captained Berekum Chelsea last season, told Techiman-based Classic FM.

The experienced trio are in line to make their debuts for Techiman City on Sunday against troubled Aduana Stars.

Techiman City are seeking to return to winning ways after losing 4-2 at Sekondi Hasaacas last Saturday.