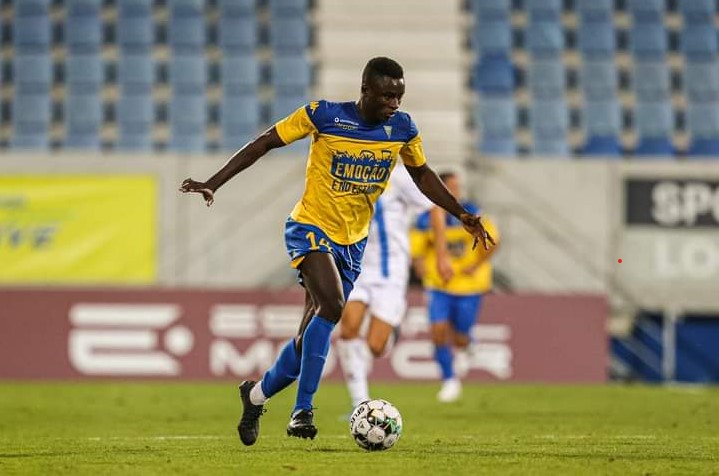 The 22-year-old forward who had a stellar campaign in the Portuguese second-tier signed a four-year contract with the Azerbaijani club.

Yakubu was the second highest goal scorer in the Portuguese second-tier last term with 12 goals in 28 matches playing for Estoril Praia on loan from Vitoria Guimaraes.

The striker is joining Qarabag from Portuguese club Vitoria in a deal worth around 1 million Euros.

Yakubu who is currently in Ghana for holidays is expected to arrive in Azerbaijan next week to undergo his medical and complete the move.

He previously had stints with FC Vizela on loan from Vitoria before suffering a long-term injury in the 2019/2020 season.