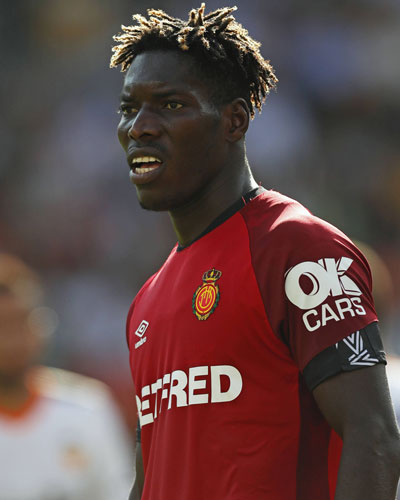 The left-back, On the back of loan spells at Turkish outfit Goztepe and Spanish club Real Mallorca terminated his contract mutually with Portuguese giants Sporting CP after failing to secure a position in the team.

The defender who has over the last few years played for the Black Stars joined the Portuguese Champions from Portimonense in the summer of 2017 for a fee of 2.5 Million Euros.

However, the 24-year-old will now ply his trade in Greece after sealing a move to Aris Thessaloniki on a two-year deal after passing his mandatory medical on Thursday afternoon.

The Accra born defender has so far featured 13 times for the Black Stars.