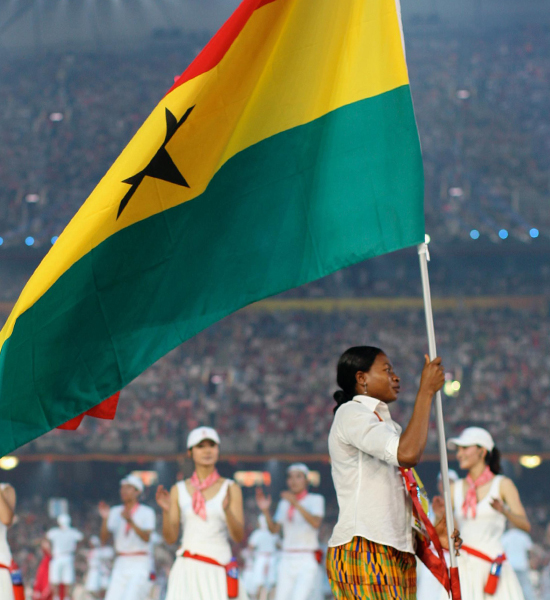 According to the Director General of the NSA, each athlete received $100 as daily allowance for participating at the Olympic Games while officials and coaches received $120 each per day.

Prof. Twumasi when he visited the national boxing team, Black Bombers in camp

The only financial commitment left now is the entitlements for winning medals at the games.

The Athletes and all the officials including coaches have spent 42 days beginning from the pre-tournament camping at Inawashiro City of Japan through to the competition period and each athlete is expected to have an accumulated allowance of $4,200 while, the officials and coaches got $5,040 each.

According to Professor Twumasi, government is committed to making sure all athletes are well covered at Tokyo.

“All the athletes and officials have received their per diem just like we did in Morocco.”  Prof Twumasi said this in an interview with Accra based Angel FM.

“The days started from the pre camping tournament through to the competition period and I think for each athlete, it’s about 42 days so you multiply the days by their daily bonuses of $100,” he added.

“We have calculated each athlete’s money and they have it. What they don’t have is the bonuses for the medal zones,” he explained.

The NSA boss also revealed the financial reward package for the athletes who win medals for the country.

“At every stage you reach at the competition, there is a package for you so it’s a very transparent package and everybody is aware of it,” the National Sports Authority boss revealed.

Meanwhile, Ghana has so far secured one bronze medal at the Olympics through Samuel Takyi in the featherweight division in boxing bringing the country onto the Olympic medal table after nearly 30 years of missing out.