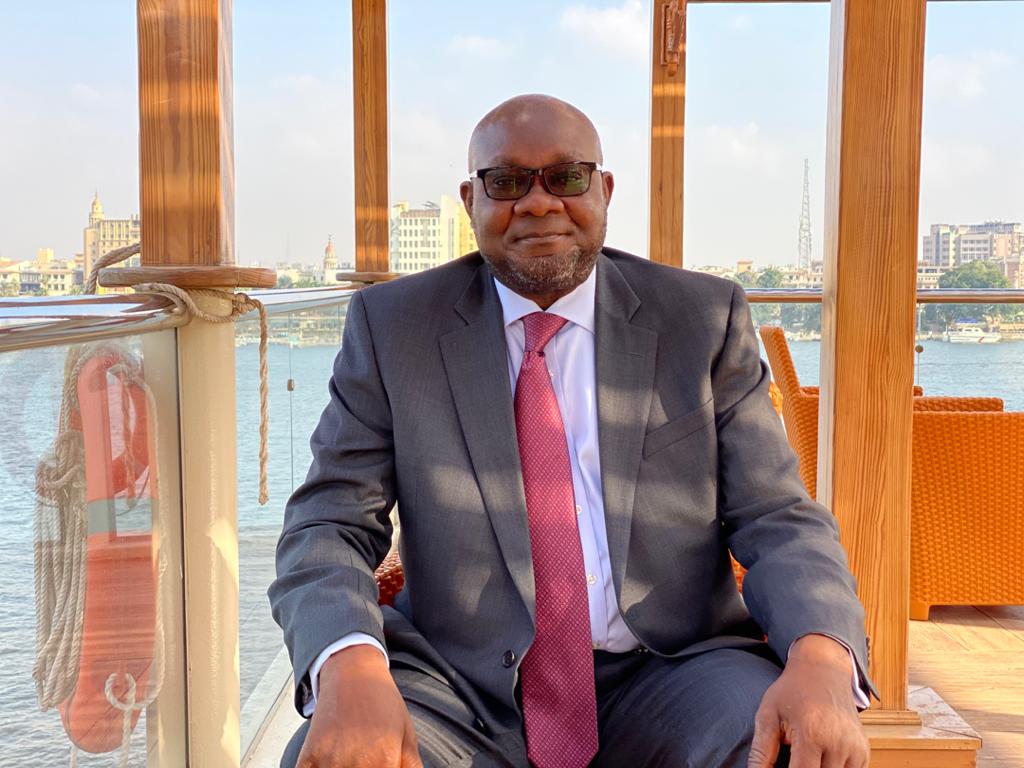 Greetings all from Tokyo, Japan.

Our attention has been drawn to a posting on social media to the effect that the USA was represented by 101 athletes and 11 officials and Ghana went to the Games with 14 athletes and 30 officials.

This is absolutely not true.

We have to be careful and honest about what we share or forward to various platforms as it may turn to mislead and tarnish the image of the Ghana Olympic Committee (GOC), the state and the good people of Ghana.

Comparisons have been made between Team Ghana and Team USA at the ongoing Olympics.

They have 613 athletes on record for the Tokyo 2020 Games representing about 35 disciplines. Track and field alone for US has 128 athletes on the list.

The officials led by a Chef De Mission includes administrative assistants, technical handlers and coaches, medical support team etc. This is mandatory for International games like the Olympics.

The number of officials to support each team is automatically generated by a system called the Team Size Calculator .

In this sense the number to represent each NOC member of the IOC ( about 206 members) is calculated based on the number of athletes that have qualified for the Games.
No NOC has a discretion to populate the system.

*The Facts are there for all to check*

The team is led by Chef de Mission and one assistant.

The Presidents of the 5 national federations in the respective disciplines are entitled to be part of the delegation.

The last in the list is what is referred to as dignitaries accreditation made up of Government Officials represented by the Minister , the Director General of the National Sports Authority and another.

The NOC President and myself as Secretary General formed part of the delegation and are sponsored by the IOC.

Our numbers do not add up to 30 as mischievously stated. Not also the additional restrictions imposed by Tokyo 2020 organisers due the Covid pandemic.

Let’s celebrate Team Ghana for the performance in this Olympics and our modest achievement of winning an Olympic medal after almost 30 years of medal drought. Let’s also pray for the 4 x 100 men quartet who have qualified for the finals.