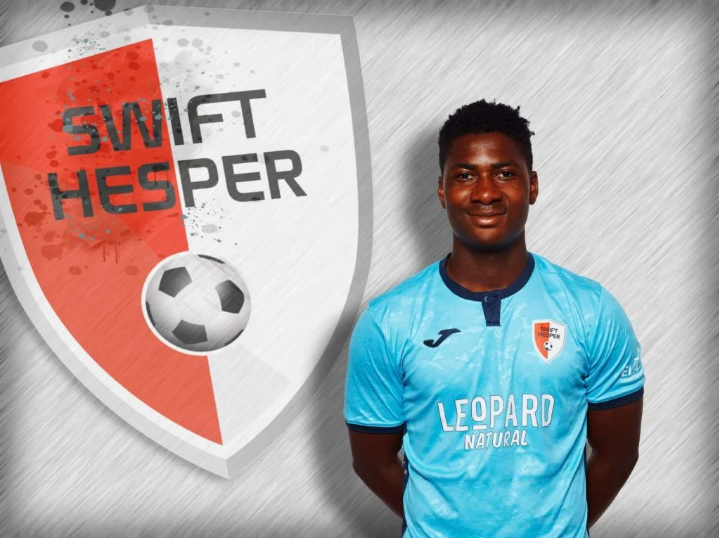 The 20-year-old Ghanaian attacking midfielder signed a season long loan deal with the Red and Whites outfit till the end of the 2021-22 season.

During his time in Austria, the Ghanaian youngster bagged three goals and provided two assists in 22 appearances in the league.

The Luxembourg Premier League starts on Saturday, August 7 as Swift Hesperange starts their campaign away at Racing FC.