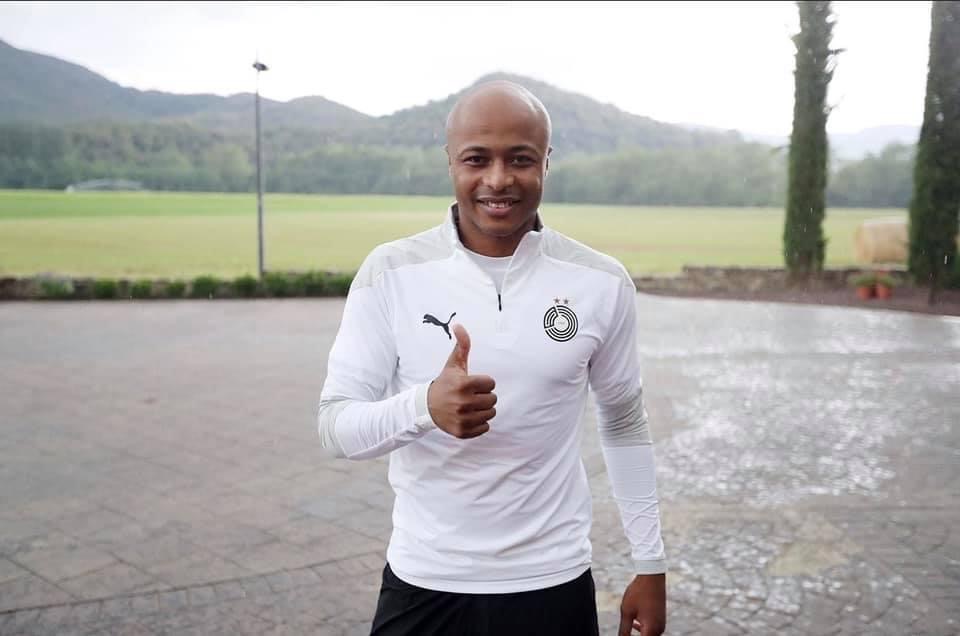 The Qatari side is currently having their pre-season in Barcelona Spain and newly signed Ayew joined them to prepare for the season.

Ayew made a sensational move to the oil-rich nation side after failing to lead Swansea City back to the premiership.

The Black Stars Captain is expected to lead the Qatari side to conquer Asia once more.

Ayew has been an instrumental figure in the Black Stars since 2008 and is expected to lead Ghana for 2022 FIFA World Cup qualifiers which will commence in September.