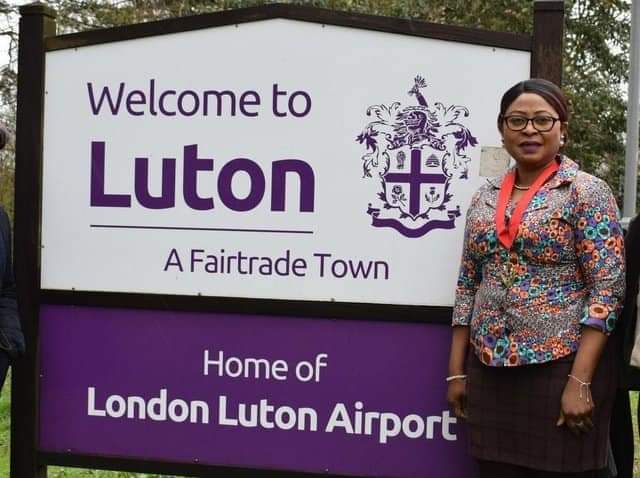 The Mayor of Luton, Maria Lovell, will on Wednesday August 11, host a team and representatives of the Ghana Paralympic Committee at a Press Conference in Luton Council Centre.

The partnership deal was struck by the Ghana National Paralympic President, Samson Deen early this year, as one of the means to enhance Team Ghana’s chances in the #Tokyo2020 Paralympic Games.

The meeting in Luton, among other things, will explore how the United Kingdom can partner, support and promote disability inclusion in sports.

The mayor will also outline programmes and events towards facilitating the camping and preparation of Team Ghana ahead of the Tokyo Paralympic Games which starts from the 24th August to 5th September 2021 in Tokyo.

The Paralympic Games or Paralympics are a periodic series of international multi-sport events involving athletes with a range of disabilities.

Ghana’s Paralympic Team has lacked funding and support since its formation but the the timely partnership from the Luton Council is expected to boost the team’s morale ahead of the competition.

The Mayor of the Luton, Maria Lovell, is the second black woman and the first of African background in the mayoral role.

Born in Ghana, Maria, the Labour Leagrave councillor, has lived in Luton for more than 30 years and has three children and six grandchildren.

Maria founded the Ghana Society in 2006 to participate in the Luton International Carnival to promote and showcase the West African country’s cultural heritage.

Several journalists drawn from the United Kingdom and Ghana, will cover the historic event on Wednesday.