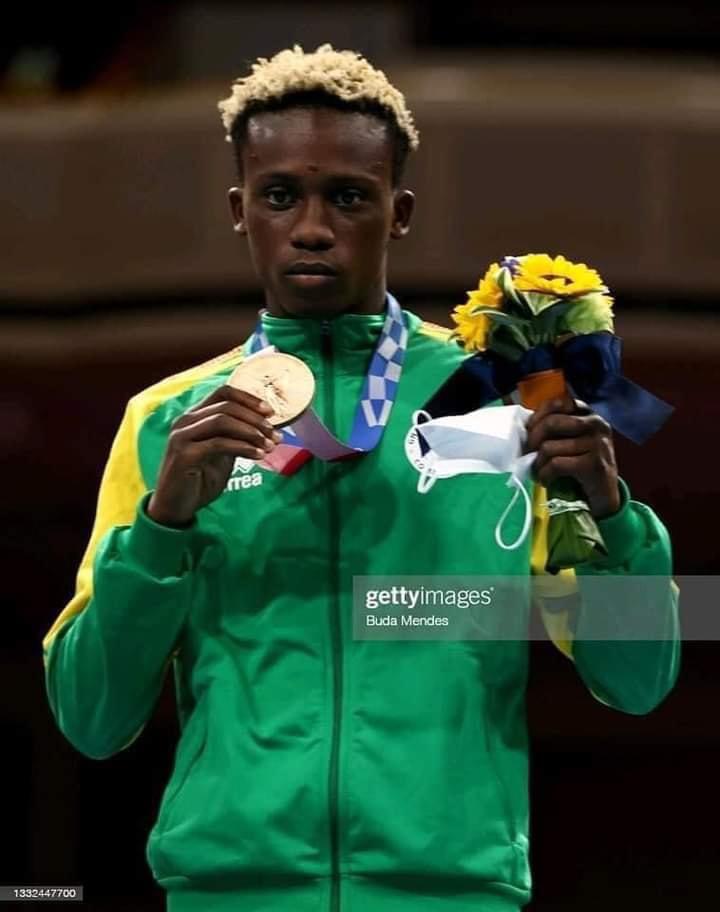 Team Ghana finished 10th on the African Medal Table and 86th overall at the 2020 Tokyo Olympics which ended over the weekend.

The sole medal won by boxer Samuel Takyi proved to be the only medal that Team Ghana won at the multisport event.

For the first time in 29 years, the sport of boxing once again placed Ghana on the medal table after Samuel Takyi won bronze in the men’s featherweight division, having reached the semi-final stage.

The Ghana Olympic Committee and the various sporting federation heads had hoped Ghana would add to her medal haul but that was not to be.

The GOC will not focus attention on the next Olympics which takes place 3 years from now in Paris, France.
As far as Africa’s representation was concerned, it was Kenya that had the highest medal haul, bagging 10 medals ( 4 gold, 4 silver, and 2 bronze). They were followed by Uganda and South Africa who had 4 and 3 medals respectively.

Egypt and Ethiopia followed with 6 and 4 medals respectively but were ranked lower because they had more bronze medals than gold or silver.

Ghana sent 14 Ghanaian athletes to the games with some making positive strides in their respective sporting disciplines.