Pacquiao wants back title that was 'gifted' Ugas 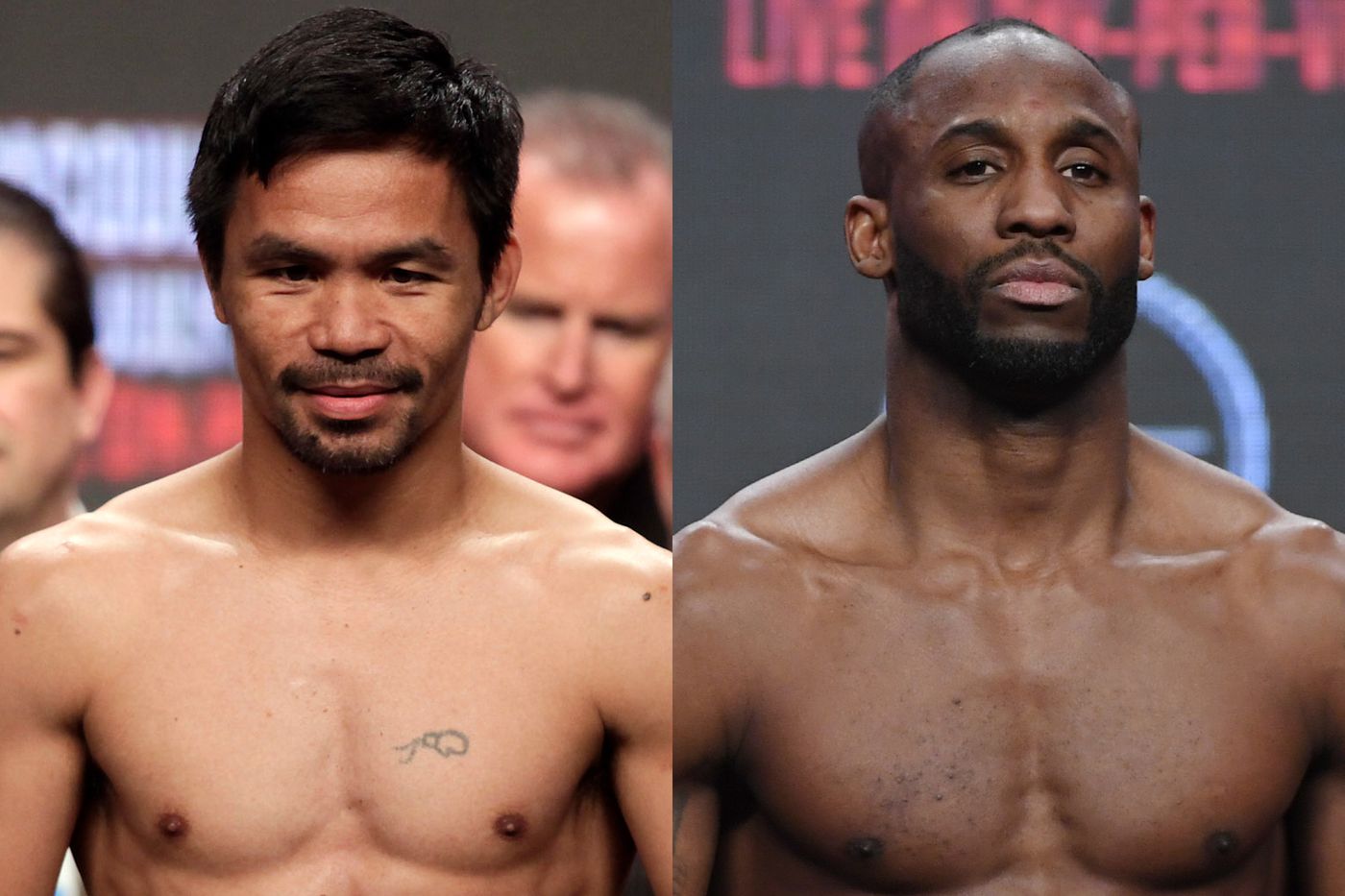 Manny Pacquiao has vented his frustration at Yordenis Ugas by insisting his new opponent was gifted “my belt” ahead of this month’s world title fight.

The Filipino star will now battle Ugas for the WBA welterweight belt in Las Vegas on August 21 after unified champion Errol Spence Jr was forced out of a fight against Pacquiao due to an eye injury.

Pacquiao claimed the WBA ‘super’ title with a points win over Keith Thurman in July 2019, but the governing body has since stripped him of the belt, elevating Ugas to ‘super’ champion.

“I want to say that I’m praying for Errol to make a fast recovery from his injury,” said Pacquiao.

“Health is always the priority and the most important thing. I did my best in training and in preparation for this fight, so I wanted to make sure my hard work was not wasted.

“Ugas was ready to fight and challenge me on August 21. So it’s a great thing that I can show off my hard work in the gym when we face each other on fight night.

“I’m not disappointed at all in what happened because my hard work will not be wasted. Ugas stepped up and is bringing his WBA championship into the fight, which I’m excited to fight for.

“I am happy to fight either right-handed or southpaw fighters. It’s no problem for me at all to switch the styles that I’m going to face.

“What I can say to the fans is that this is definitely not an easy fight. Ugas is a champion because they gave him my belt. Now, we have to settle it inside of the ring.”

Ugas is eager to end any dispute about his status with a sensational upset win over Pacquiao.

“I got elevated to being the WBA champion in January, but now we can say that whoever wins on August 21 is the true WBA welterweight world champion,” said Ugas.

“It’s all about making adjustments at this point. I’ve had a lot of experience doing this before fights. It’s happened multiple times, so I’m truly prepared at all times to adjust to whatever comes my way.

“Fighting Manny Pacquiao is very significant to me. It means the world to me. I’m not fighting for the money, I’m fighting for my legacy, and for my country. This is the most important fight of my life.

“I’m well aware that Pacquiao is the favourite. But at the same time, I’m a champion.

“Since I came back five years ago, I’ve overcome so much. I’ve faced so many strong opponents in order to get to where I am today. I have full confidence in myself and my ability to get a victory.”

But Pacquiao has welcomed the prospect of an an explosive encounter with the Cuban.

“The only danger for this fight is the change in stance,” said Pacquiao.

“Both Spence and Ugas are aggressive fighters, which I like. We can create a lot of great action in the ring that the fans will love.”