Rwanda lose friendly games to Guinea and Senegal ahead of AfroBasket 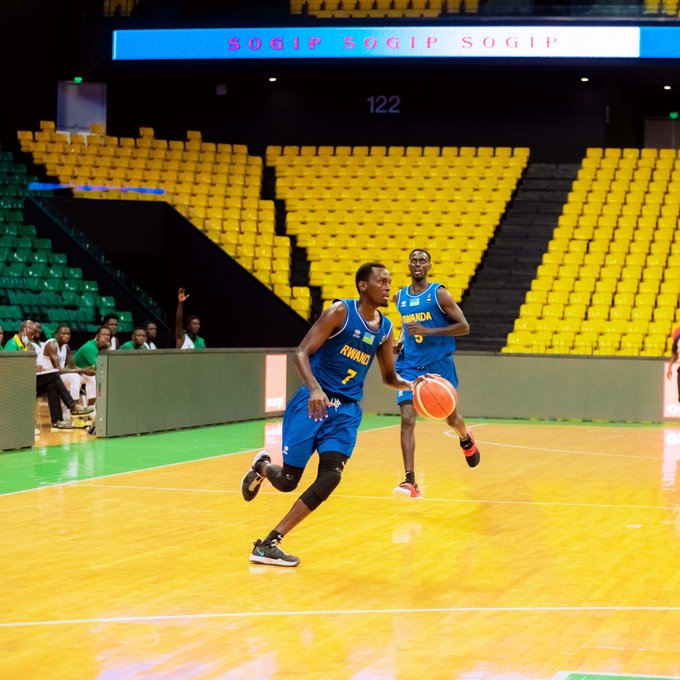 The losses come as Rwanda continues to prepare to host the 2021 FIBA AfroBasket at its posh Kigali Arena from August 24 to September 5.

Rwanda flew out to Senegal to compete in the friendlies and ended losing 60-87 to Senegal and dropped its contest with Guinea via an 83-91 loss. (Click highlighted text to rewatch game)

Aside competing against the West African nations, Rwanda battled selected teams representing the two nations during its trip to Senegal.

Host country of the 30th AfroBasket is due to play two more friendly games against Egypt to close out its run of exhibition games; the final roster is expected to be named in the coming days with 17 players to be pruned to 12.

Rwanda is in Group A with DR Congo, 11 time AfroBasket Champions Angola and Cape Verde and is Coached by former Senegal head trainer Cheikh Sarr.

Tunisia is the defending champion.