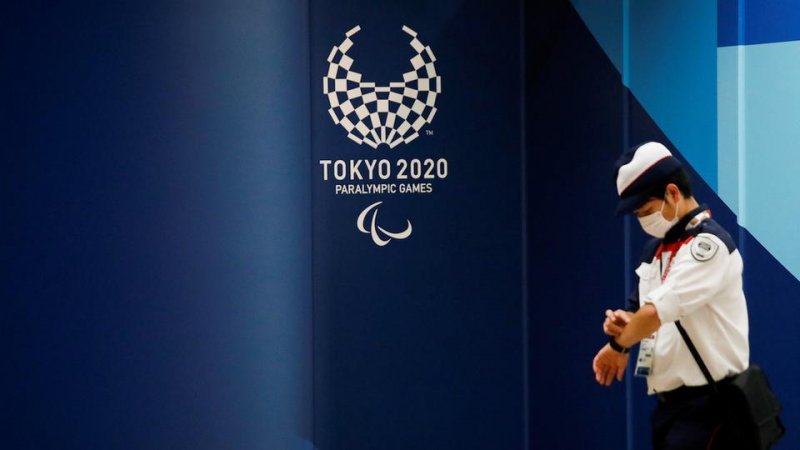 The Paralympic Games in Tokyo later this month will follow the lead of the Olympics and exclude fans from the majority of venues due to the coronavirus pandemic, organizers confirmed on Monday.

An exception will be made for school children as part of an education programme who could be allowed to attend venues if local school authorities, in discussion with parents, wish.
The Paralympic Games will see around 4,400 athletes from 160 nations compete in Tokyo from August 24-September 5.
Tokyo is currently under a fourth coronavirus state of emergency set to last until August 31.
The Japanese government, according to local media reports, wishes to extend that to September 12, covering the whole Paralympics.
The decision to keep fans away from the Paralympics was made in discussions with the local Tokyo government and the International Paralympic Committee (IPC).
Andrew Parsons, president of the IPC, recently said the Olympic Games being held “has shown to the world that a major global sport event can be delivered safely” but called on those involved in the Paralympics to “be vigilant” to obey health rules.
Considering the alarming rise in infections in Tokyo, experts have called on Prime Minister Yoshihide Suga to take “drastic measures” in response such as stay-at-home orders as used in other countries.
Presently Japan only appeals to citizens to stay at home while restaurants remain open though they cannot sell alcohol and must close early.
Credit: GNA