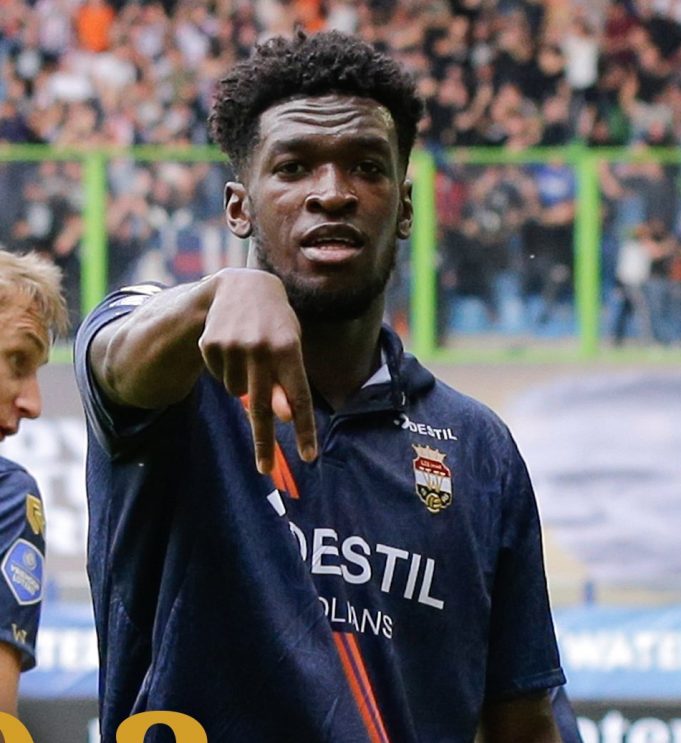 Ghanaian international Kwasi Okyere Wriedt scored his first goal of the campaign in Willem II victory against Vittesse Arnheim in the Eredivisie on Sunday.

The attacker scored the opener as his side defeated Vittesse 3-0 at the GelreDome in Arnheim in the second fixture on the season.

Wriedt netted the opener in the 17th minute with a stunning header after connecting a cross from German midfielder Gorkem Saglam.

The visitors completed their victory in the 81st when midfielder Wesley Spieringhs scored from close range.

Wriedt has scored once in two appearances so far in the 2021/2022 Eredivisie campaign.