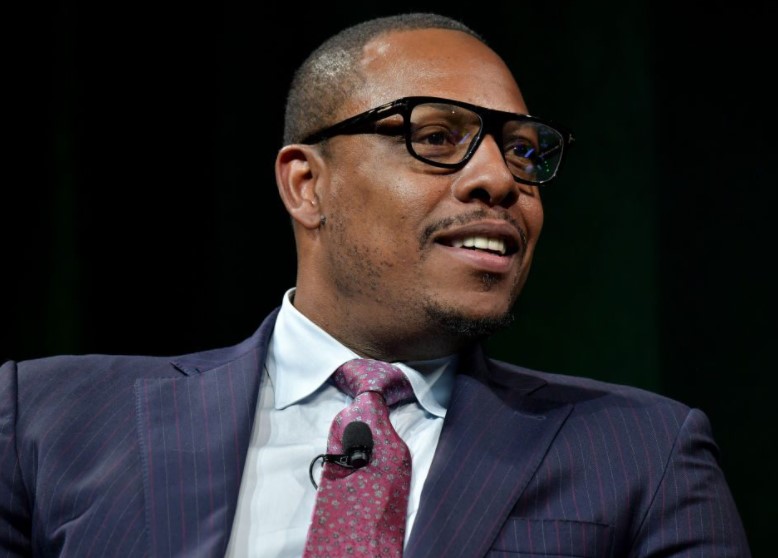 “There’s a lot of stuff over there that you can’t say,” Pierce told Sports Illustrated about his time as an analyst at ESPN.

This spring, when Paul Pierce went live on Instagram in a room full of strippers while drinking, smoking and playing poker with friends, most people said it was inevitable that ESPN would cut ties with the former NBA star as an analyst.

Sportswriter Michael McCarthywrote on Twitter in April, “BREAKING: ESPN and NBA Legend Paul Pierce have parted ways, according to sources. Pierce posted videos of himself with exotic dancers on Instagram Live Friday night. Pierce has played a key role on ‘NBA Countdown’ + other ESPN basketball programming. ESPN declined to comment.”

Pierce tweeted a video of himself that same day with the caption, “Big Things coming soon stay tuned make sure u smile #Truthshallsetufree.”

In a new interview with Sports Illustrated ahead of his induction into the Naismith Memorial Basketball Hall of Fame this weekend, Pierce is reflecting on his career, including his exit from the sports network.

Pierce noted that he went live on Instagram thinking only a few hundred people were watching. He deleted the video, telling writer Chris Mannix he wasn’t aware that it was recorded and reposted until the next morning. When asked if he was sorry, Pierce replied, “For what?”

ESPN had not asked him for an apology, Pierce contended, and he didn’t offer one. The relationship between the Boston Celtics legend and the network had been strained for two years before it ended.

Pierce told Mannix, “I was done with them, anyway.” He added, “It wasn’t a great fit. There’s a lot of stuff over there that you can’t say. And you have to talk about LeBron all the time.”

He said he was encouraged by his agent, Jeff Schwartz, to apologize anyway out of concern that the video would influence Hall of Fame voters. He refused.

“Come on, I didn’t do anything illegal,” said Pierce. “These motherf—–s in the Hall of Fame, some did [cocaine], f—ing battery. What the f— did I do? I was just having a good time. All the people coming after me, half you motherf—–s do the same s—. You’re just hiding it. And you all are married while you’re doing it. I’m divorced. I’m retired. I’m having fun.”

“Listen,” he says, “if I didn’t make it with this class, it would be the biggest stiff job in Hall of Fame history.”

Pierce will be inducted into the 2021 class of the Basketball Hall of Fame on the evening Saturday, Sept. 1. Fellow inductees include Chris Bosh, Ben Wallace and Chris Webber. Boston Celtics icon Bill Russellis also being enshrined for his coaching career, making him the fifth person to receive the honor of being a Hall of Famer as both a player and a coach.