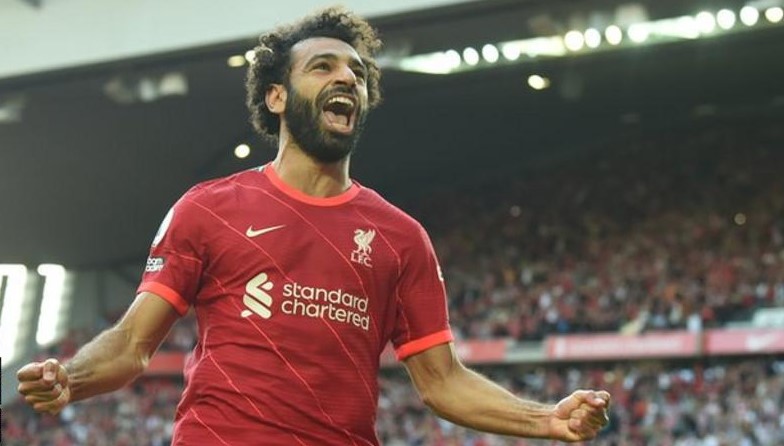 With his strike in Liverpool’s 3-0 win at Leeds United on Sunday, Mohamed Salah has become the 30th player to score 100 Premier League goals.

The Egyptian is the fifth-quickest to reach the landmark in the competition’s history, doing so in 162 matches.

Of his 100 goals, two were scored for Chelsea, while the next 98 have come at Liverpool, who he joined in the summer of 2017.

Fellow Liverpool attacker Sadio Mane is not far behind, having netted his 97th Premier League goal on his 233rd appearance on Sunday.

The Senegalese is now the joint-third African goalscorer in the competition. He is level with Togo’s Emmanuel Adebayor.