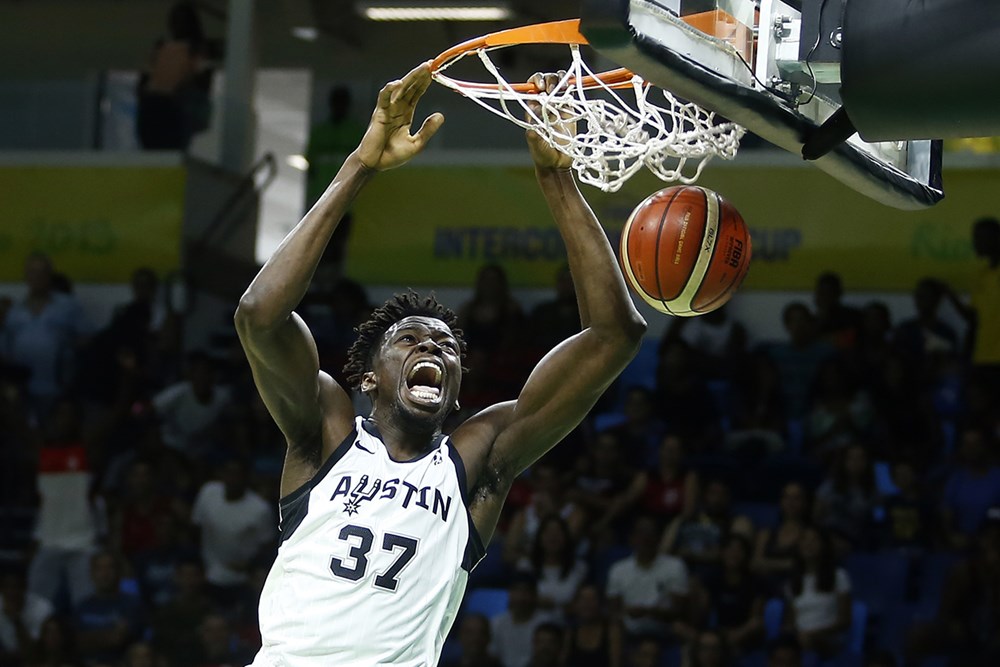 Ghana Center Amida Brimah has the ability to protect the rim like no other Mets De Guaynabo have ever had, according to Guaynabo Head Coach, Brad Greenberg.

He made this statement in response to the Puerto Rican team’s acquisition of 6 foot 10 inch defender Brimah recently after the former University of Connecticut player’s exit from Indiana Pacers.

“Amida can be a rim protector like we have not had to date. He is a completely different playe …we will need to make some tactical adjustments to utilize his strengths. It will also require adjustments from other players whose roles may change” Greenberg said.

Brimah is regarded as an athletic rim protector and shot blocker and has averaged at least a block in his professional career since graduating from College in 2017.

He has played professionally in the NBA Gatorade League for Austin Spurs and Fort Wayne Mad Ants and had a brief stint with Partizan Belgrade in Serbia.