Feature: A marriage set to prosper? 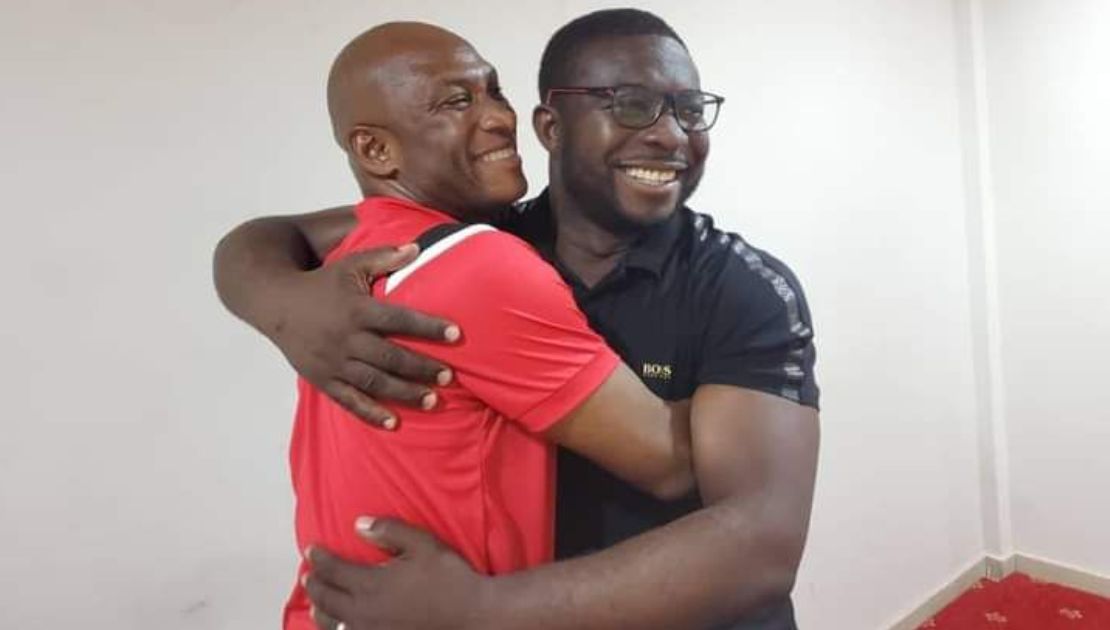 The announcement of Dr. Prosper Narteh Ogum as the new Kotoko coach has been well-received. Fans have been upbeat about the appointment of the University lecturer, who comes across as a nice man, one who knows his stuff. To those who know him well, he’s a coach with requisite technical competence to steer Kotoko now.

Even the neutrals including some hardline Kotoko opponents appear to like Dr. Ogum’s presence at Kotoko and have publicly wished him well. we have to accept the well wishes as sincere. Beneath the wholehearted expression of good luck to the new coach, however, lies the question as to whether this marriage with Kotoko will be prosperous.

It’s easy to answer yes to the above question. I’ve seen coaches who joined Kotoko with no significant on-the-field achievement yet ended up as title winners within a short spell. Bashir Hayford, Didi Dramani and Maxwell Konadu are good examples. What’s worthy of note, though, is that, key to the relative successes of these coaches was the managerial acumen of people who led the club at the administrative level then.

Suffice to say, then, that, if Dr. Ogum has proper managerial support, he may walk on the streets Adum as a league title winner in no time. The two years handed to Dr. Ogum is short for him to really transform the club – it’s not enough. I however admit that, within that period, Dr. Ogum should give strong signals of good work to warrant an extension.

The attrition rate of coaches at the club in 20 years gives the club away as one that is either poor at managing relations with its coaches or is so impatient with coaches. Dr. Ogum’s success will partly depend on one of these points or both. Neither Management nor the coach should take the club problems to the media or public domain.

I can’t overstress timely, useful or relevant communication in the managerial and technical teams. Mutual respect, fulfillment of contractual obligations at every stage are also important. Often at Kotoko, supporters’ impatience gets out of hand because expectations are wild, not moderate; poorly communicated and when pressure mounts as a result of bad performance, coaches inevitably bear the brunt of supporters’ anger.

Clear, specific targets must have been set for Dr. Ogum, and, which should be effectively passed on to fans. It won’t restraint them from worry or fury when defeat comes but the message, with time, will seep into some minds that, just as Nana Yaw Amponsah and his Management need time to fix things, Dr. Ogum, will also need a bit of time to work.

Listening to his interviews, Dr. Ogum has been speaking well but he shouldn’t promise too much. He must expect difficulties with fans who won’t always accept defeat and call for his head at will. He must additionally expect a media, a section of it, which will be pointlessly sensational, even emotional, sometimes on his work at the club.

He must have the temperament to be calm, watch what he says especially in stormy or these early days. They will return to haunt him if he talks too much. I expect that, Dr. Ogum will within the two years given him, win the league or the FA Cup.

That will be a good luanching pad for better things. In a nutshell, Dr. Ogum’s stay in Kumasi and at Kotoko, will very much depend on how he manages himself, his players; his assistants, his employers, the Kumasi media and the ever-passionate fans.