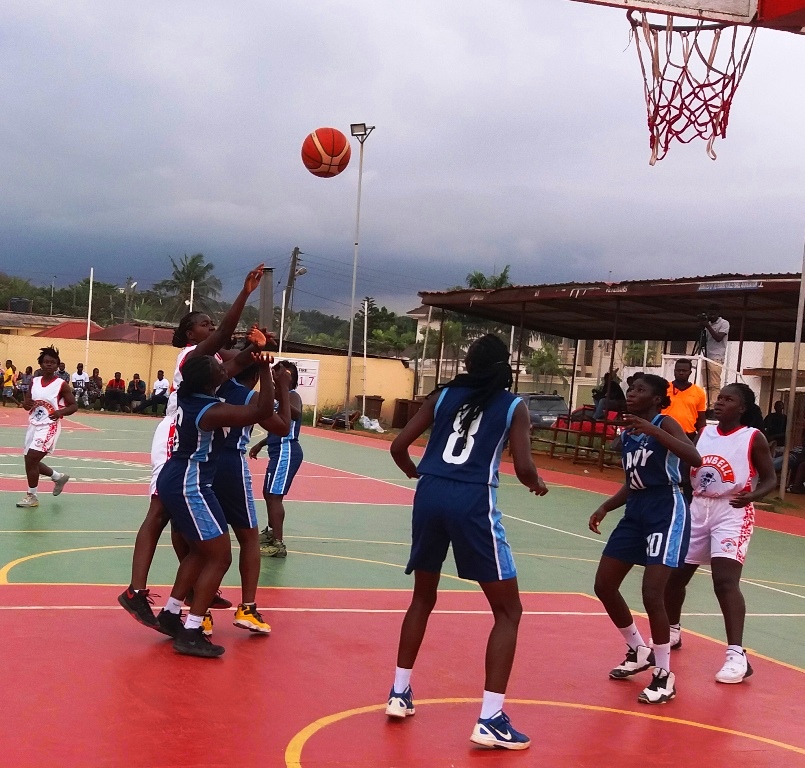 Navy beat Fire Service 31-19 earlier today at the Prisons Court in Cantonments in Accra in the first of three games played out at the venue. The latest win underlines Navy’s fine form this season.

Navy held an 18-15 lead over Fire at the end of the third quarter.