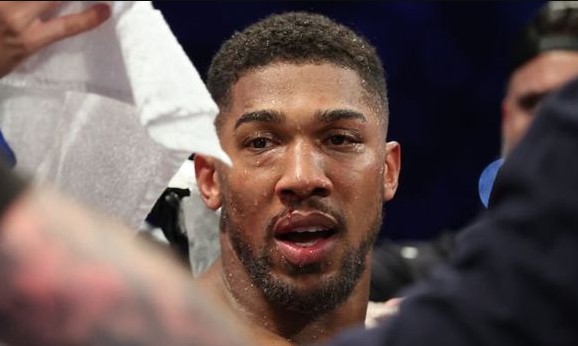 Anthony Joshua’s decision to fight Oleksandr Usyk is the wrong one, according to Carl Froch. The 31-year-old suffered a crushing defeat at the hands of the Ukrainian last night, losing on points by unanimous decision.

AJ was unable to cope with Usyk’s sharp speed and movement and the former cruiserweight made it very difficult for the Brit to land his killer right hand.

He came into the contest as the much bigger man, carrying an advantage of more than a stone in weight and three inches in height, but unfortunately for Joshua, he was unable to use it to his advantage.

Joshua sustained the second loss of his professional career, just over two years after his first came against Andy Ruiz Jr.

He is entitled to a rematch but former WBC super-middleweight champion Carl Froch thinks a straight rematch is not the right way to go at this point in time.

“That was not a complete shocker but an upset in the boxing world. We all expected Joshua to defend his title and show the cruiserweight king Usyk that he doesn’t belong in the heavyweight division,” Froch told BBC Radio 5 Live.