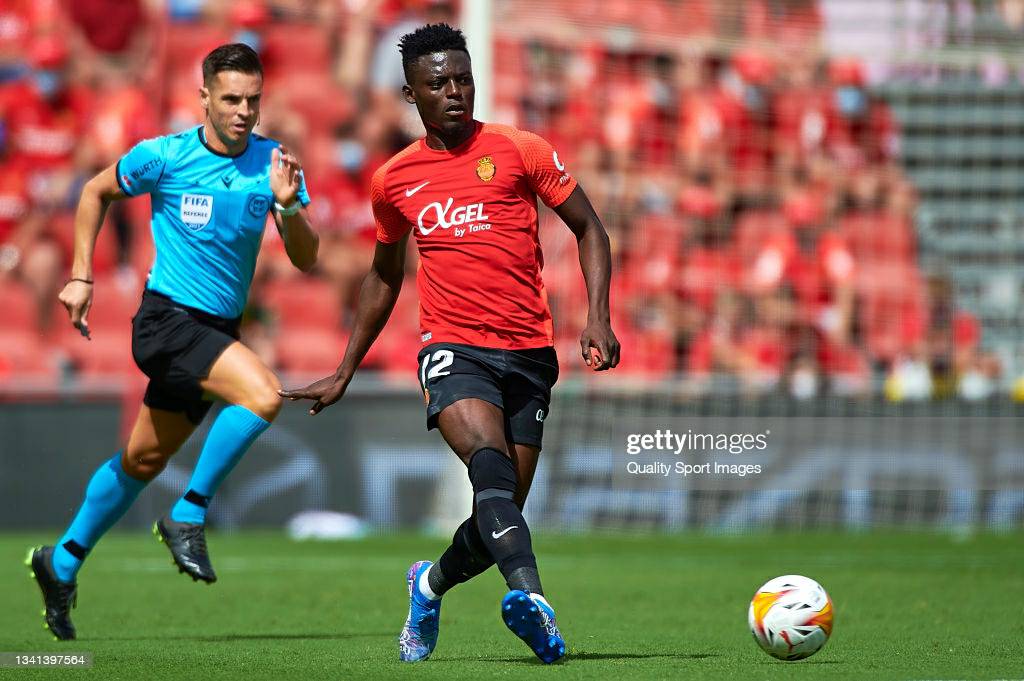 The midfielder was handed a starting berth by head coach Luis Garcia to partner Salva Sevilla as the two holding midfielders.

Jose Angels gave Osasuna the lead by the ninth minute before D. Rodriguez equalised for Mallorca. Fer Nino shot the hosts into the lead very late in the first half.

After the break, Inigo Perez brought Osasuna level by the 58th minute before Javi Martinez won the game for the visitors two minutes to full time.

Baba Iddrisu had six interceptions in the game including four clearances. Also, he successfully won two tackles and blocked one shot as well as winning 4/6 ground duels and 5/9 aerial duels.

Iddrisu s expected to be named in Ghana’s squad that will play the double header against Zimbabwe in the 2022 Fifa World Cup qualifiers in October.