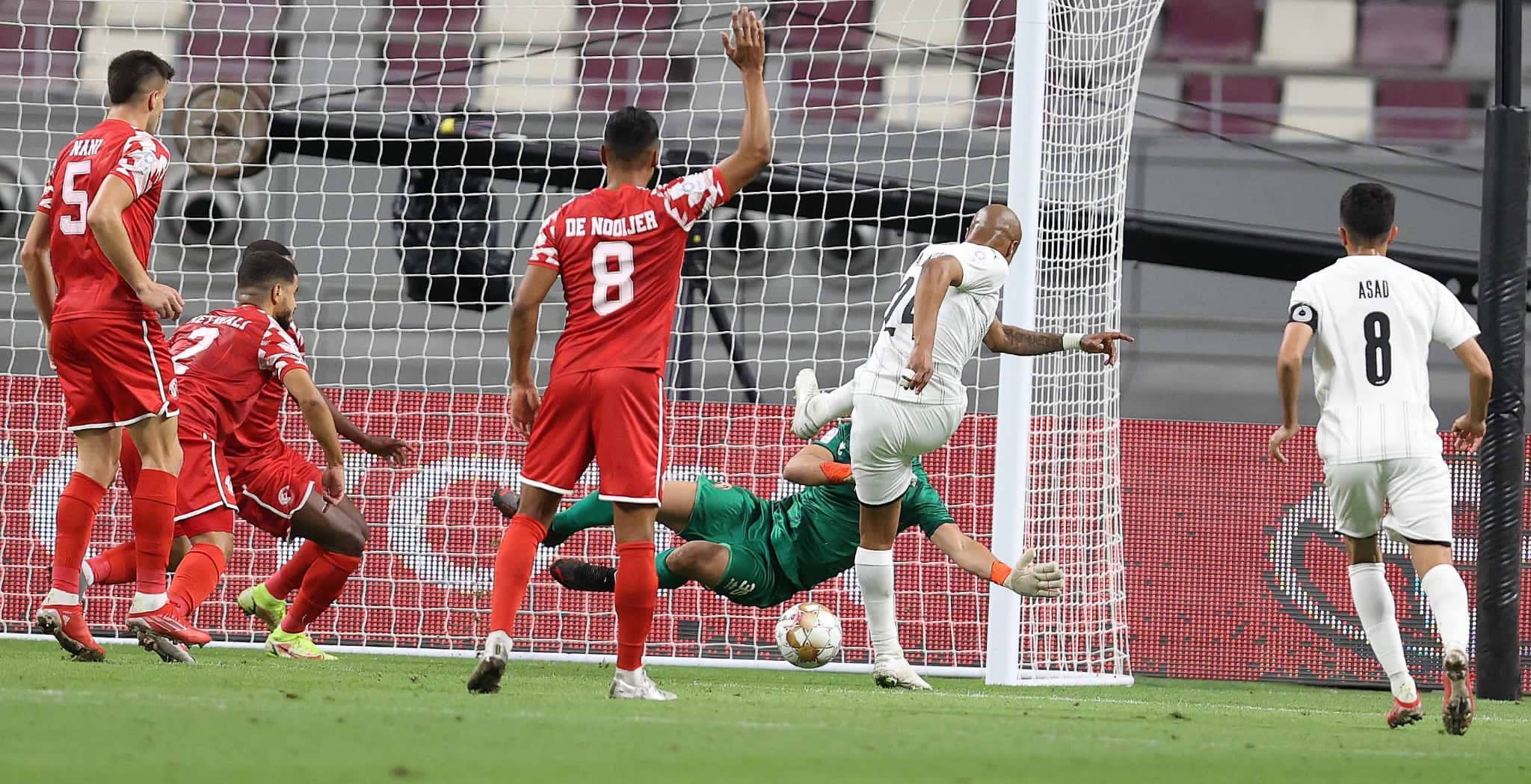 Ghana captain, Andre Ayew continued his fine form in the Middle East as he scored his third goal of the season for Al Sadd in their 7-2 drubbing of Al Shamal in the Qatari Premier League at the Jassmin Bin Hamad Stadium on Sunday.

Ayew kept his place in the Al Sadd stsrting XI and after a pulsating opening ten minutes, he finally found an opening to score.

The former Swansea City star latched on to a pass from a teammate and calmly slotted in his effort by the 15th minute.

lthough, Ayew had an incredible game, he was substituted by coach Xavi Hernandez by the 75th minute mark. His place was taken by Hasan Al Haydos.

The performance by Ayew means that he has scored three goals on the bounce after sealing a two-year deal with Al Sadd from Swansea City two months ago.

With the international break gradually approaching, Ghana new coach Milovan Rajevac would be hoping that Ayew will maintain his performance before the Black Stars face Zimbabwe in a double header of the 2022 FIFA World Cup qualifiers next month.

Ghana will play as hosts to Zimbabwe on October 5 at the Cape Coast Sports Stadium before they travel to Harare for the reverse fixture four days later.

The Black Stars sit second on the Group G log with three points, one point behind South Africa after two games.