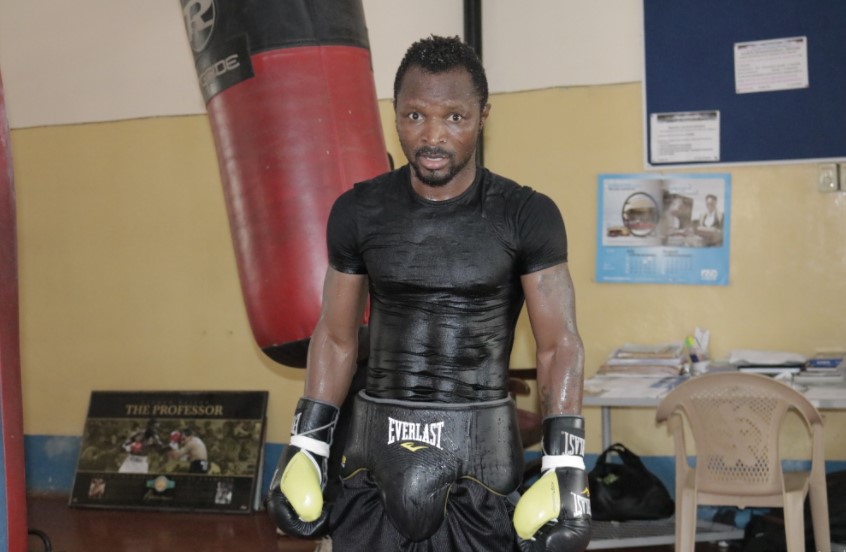 Former International Boxing Federation (IBF) bantamweight champion, Joseph Agbeko, suspects a deliberate attempt by the World Boxing Organisation (WBO) to frustrate his career despite being rated in the top three of the sanctioning body’s ratings.

Agbeko, who reigned as a two-time world champion from 2007 to 2011, lamented how several letters to the WBO to let him challenge for a title eliminator had been overlooked.

The 44-year-old Ghanaian was rated high in the bantamweight division by the WBO for a long period but failed to get either a world championship fight or an eliminator.

In an interview with Graphic Sports, Agbeko said he was surprised at the behaviour of world sanctioning bodies towards African fighters despite their contributions to boxing over the years.

“It is a sad situation because I was rated number one by the WBO for a very long time but they refused to give me the chance to fight for the world title.

“I even wrote letters to the WBO for them to let me fight for a title eliminator but all to no avail.

“I sometimes ask myself why they keep treating African boxers this way because we have contributed a lot to the growth of the sport globally,” Agbeko bemoaned.

Agbeko has gone nine bouts without defeat since losing via a unanimous decision to the legendary Cuban boxer, Guillermo Rigondeax, in 2013 but is yet to fight this year. His last bout was a technical knockout victory of Albert Commey in Accra last December.

When asked what he intended doing next, Agbeko said he would continue pushing for his last opportunity before calling it quits from the fistic sport.

“I think I still have something in me to give to boxing so I will continue pushing for my final opportunity at the world stage before considering retirement,” he noted.