Terence Crawford: 'If I beat Shawn Porter, I Am The Best Welterweight In The World' 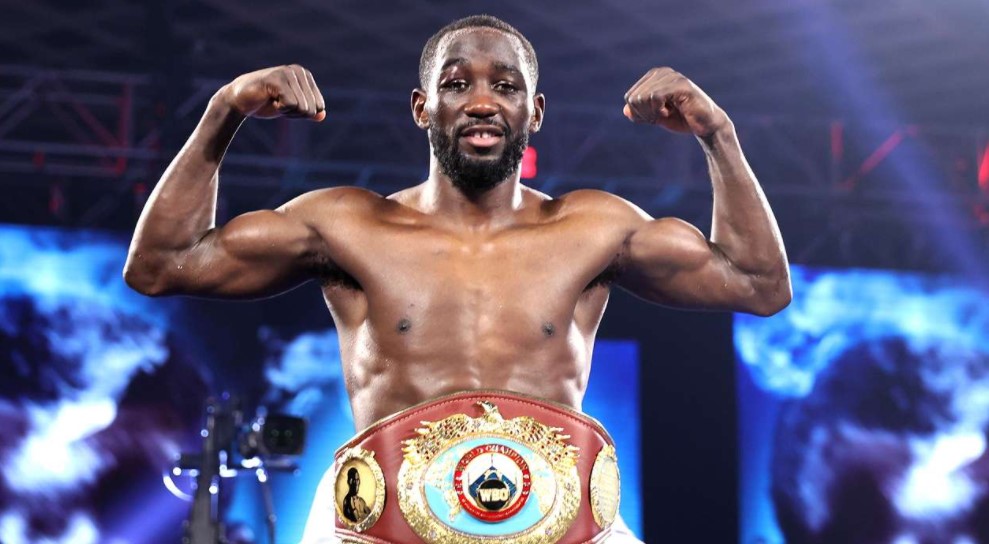 Terence Crawford believes it. Those in his circle believe it. And his never-ending supporters believe it as well. Yet, not everyone shares that same mindset.

In the opinion of the WBO welterweight titlist, he is far and away the best fighter in the division. However, with the likes of unified champion Errol Spence Jr. and WBA belt holder Yordenis Ugas nipping at his heels, not to mention up and comers Vergil Ortiz Jr. and Jaron Ennis slowly but surely climbing up the rankings, there’s an ongoing debate centering around who holds the crown as the top dog at 147 pounds.

But, with a showdown against perennial contender Shawn Porter looming on November 20th, Crawford views it as the perfect opportunity to place his flag at the top of the welterweight mountain.

“It’s just putting that little stamp on being considered the best welterweight in the division,” said Crawford to ESPN. “Shawn Porter has fought everybody in the division, dating back to when he was fighting the likes of Julio Diaz and Paulie Malignaggi and those types of guys. Shawn has been in there with everybody.”

In addition to his bouts against the aforementioned Paulie Malignaggi and Julio Diaz, Porter has also shared the ring with Spence Jr., Ugas, Danny Garcia, Devon Alexander, and Keith Thurman. In comparison, Crawford’s resume has been routinely chastised for the lack of big names associated with it.

Still, regardless of the criticism that’s consistently thrown in the direction of Crawford’s resume, he currently occupies a spot on every credible pound-for-pound list.

With the opportunity to pick up the most notable win of what appears to be a Hall of Fame career, Crawford doesn’t want to hear anyone’s name mentioned before him when discussing who is the best fighter in the world, once he takes care of business on November 20th.

“They’ll be saying that’s the reason why he’s pound for pound the best fighter in the world. I guarantee it. ”