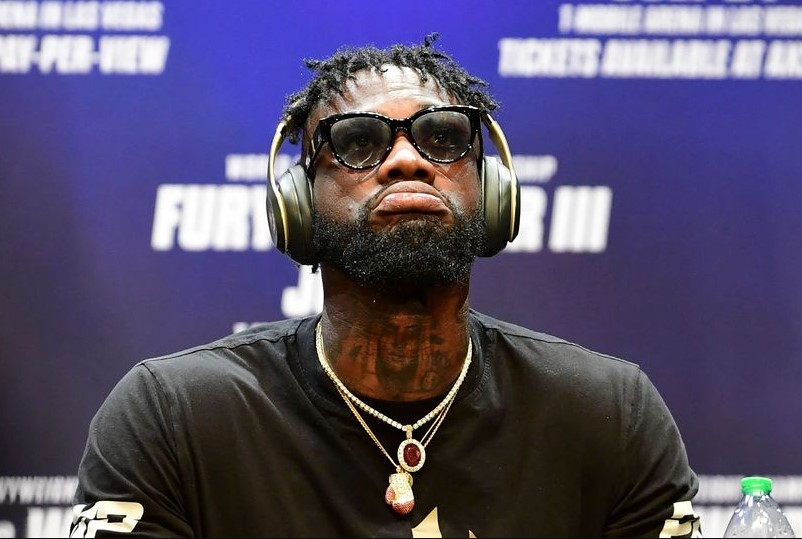 Deontay Wilder has suggested his trilogy fight with Tyson Fury could be his last professional bout, saying he can feel his retirement “getting close”.

The pair meet in Las Vegas this weekend to complete their trilogy, with Fury defending his WBC belt after claiming it off his opponent last year.

There is a world title on the line, but the bout will also have a big say on the heavyweight calendar, which has already been thrown into chaos following Anthony Joshua’s defeat to Oleksandr Usyk.

And Wilder could throw things into even more doubt should he manage to gain revenge on Fury and beat him at the third time of asking, with the Bronze Bomber seemingly weighing up hanging up his gloves following this weekend’s bout.

Speaking on the Last Stand Podcast, Wilder said: “I can feel it getting close, retirement… I’m seeking one champion, one face, one name.

Wilder’s latest comments directly contradict what he said about his future in the ring last year, when the first suggestions of an early retirement were made.

“We in it for a reason. I love it. I’m in love with it,” he told the We Might Need Counselling Podcast.

“But trust is hard to come by because it’s money. Desperate times call for desperate measures.

“It’s a sport that I love, and I’m going to continue to do it and show my greatness in it. I got a lot of things that I want to do in this sport. But politics play a big part in certain things happening.

“Certain guys don’t want their fighters to fight certain guys because they plan for their guys. It’s a lot that goes on.”

Whatever Wilder’s plans are, Fury is looking to take the decision over his retirement out of his hands.