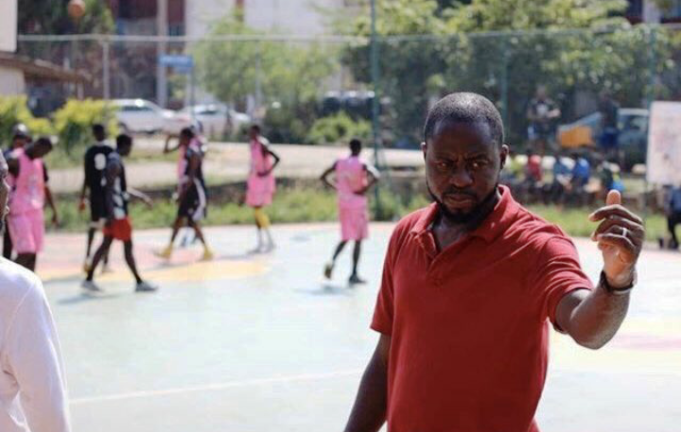 He made this statement in an exclusive interview with Basketballghana.com in the aftermath of the reported physical clash immediately after the game between the teams at the Prisons Court in Cantonments, Accra on Thursday, October 7.

The tie was a 2021 Accra Basketball League (ABL) Men’s Division I Regular Season game that ended in a 61-59 win for TUSK. Contrary to the posture of TUSK, the young team’s Coach instigated the alleged violent confrontation, according to Major Agalga.

“Just after the end of the game, Thomas Amediku moved from his team bench to our side when we disagreed with the decisions they (referees) took, I went to the table officials then we were making a case that’s all we think that what they (referees) have done was wrong. We didn’t go to their team bench to make a case, why did he (Amediku) arrogate power to himself, move from his table to our bench to attack the players” he said.

Major Agalga added, “The Coach of Tusk basketball team by name of Thomas Amediku moved from his bench to our bench to hit a player in the chest”.

The matter is before the ABL Disciplinary Committee.