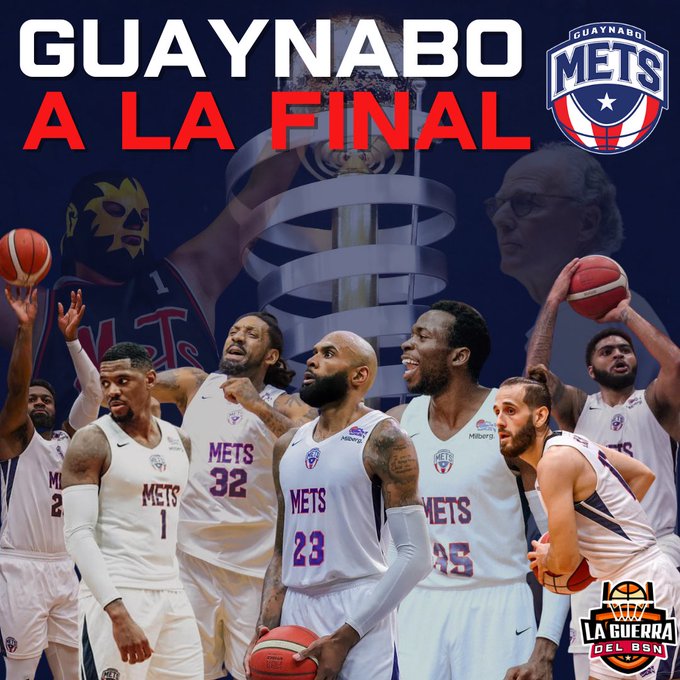 This is the first time since 1993 Guayanabo has qualified to compete in the finals of Puerto Rico’s top flight basketball league. Brimah was a mid season acquisition following his exit from NBA side Indiana Pacers.

The former University of Connecticut defender registered 16 points and 19 rebounds in 40 minutes as the starting Center. He added an assist, a steal and a block but turned the ball over once in the contest.

Brimah’s efficient performance had him ranked highest in the game with an index rating of 35 just a point ahead of Vaqueros Power Forward Ismael Romero who produced 29 points, eight rebounds and two assists in 30 minutes.

Romero and Brimah’s battles were a major highlight in the game and a sequence in the third quarter punctuated it with Brimah scoring an alley oop dunk and Romero responding with a vicious slam on the 6 foot 10 inch Brimah. (Click highlighted text to watch video)