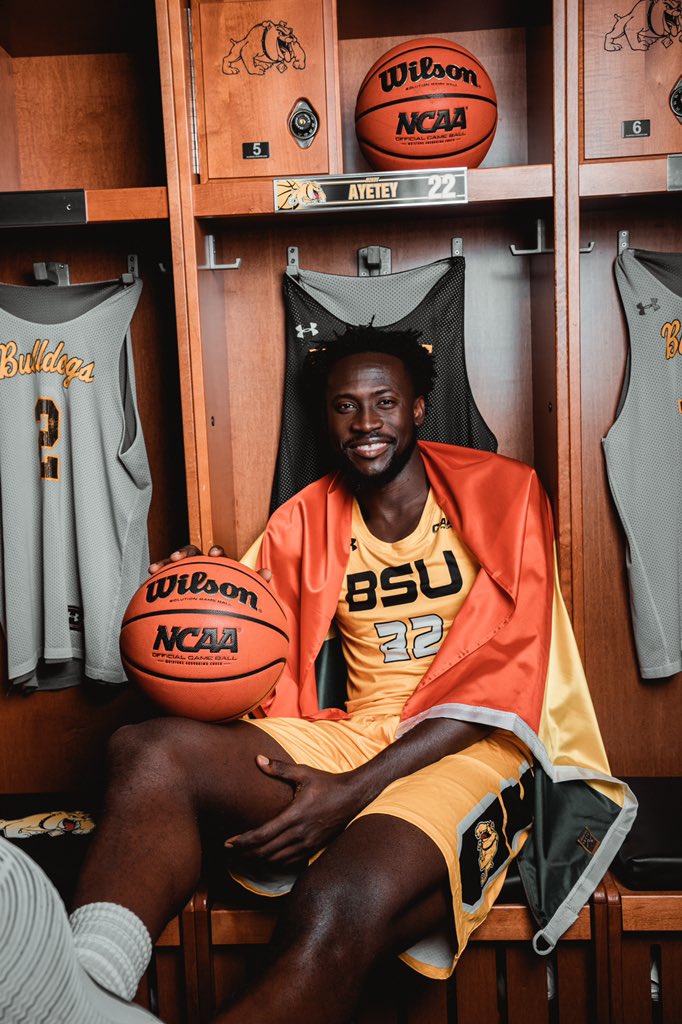 Ayetey joins Bowie State as a Graduate Student after graduating from North Carolina Central University earlier this year. He holds a degree in Behavioural and Social Sciences and gained wide spread popularity as a major subject of a documentary on North Carolina Central’s Men’s Basketball team.

The team is expected to play Howard University and Marquette University to open the new season. Ayetey was born in Accra before moving to the US in 2013.