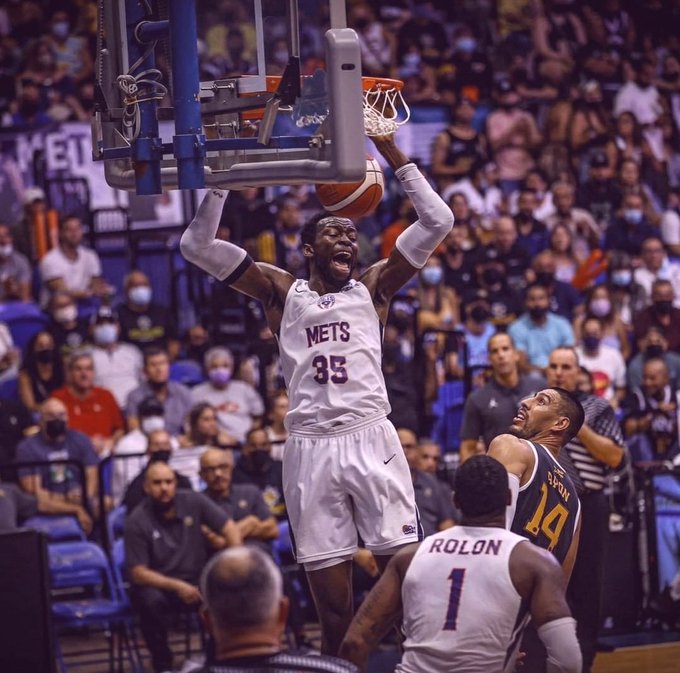 This comes at a time Brimah is in the middle of a very competitive playoff final series in the BSN League in Puerto Rico. The best of seven games series is tied 2-2 heading to Game 5 tonight.

Brimah has been in sensational form since getting acquired by Mets de Guaynabo midway through the 2021 season after his exit from NBA side Indiana Pacers.

Prior to his near triple double performance in Game 4, Brimah was averaging 14 points, 10.3 rebounds and 4.7 blocks per game. Oostende at the time of writing leads the Belgian League with nine wins in nine games and competes in the Basketball Champions League.

Brimah has played briefly in Europe for Serbian side Partizan Belgrade in his professional career.