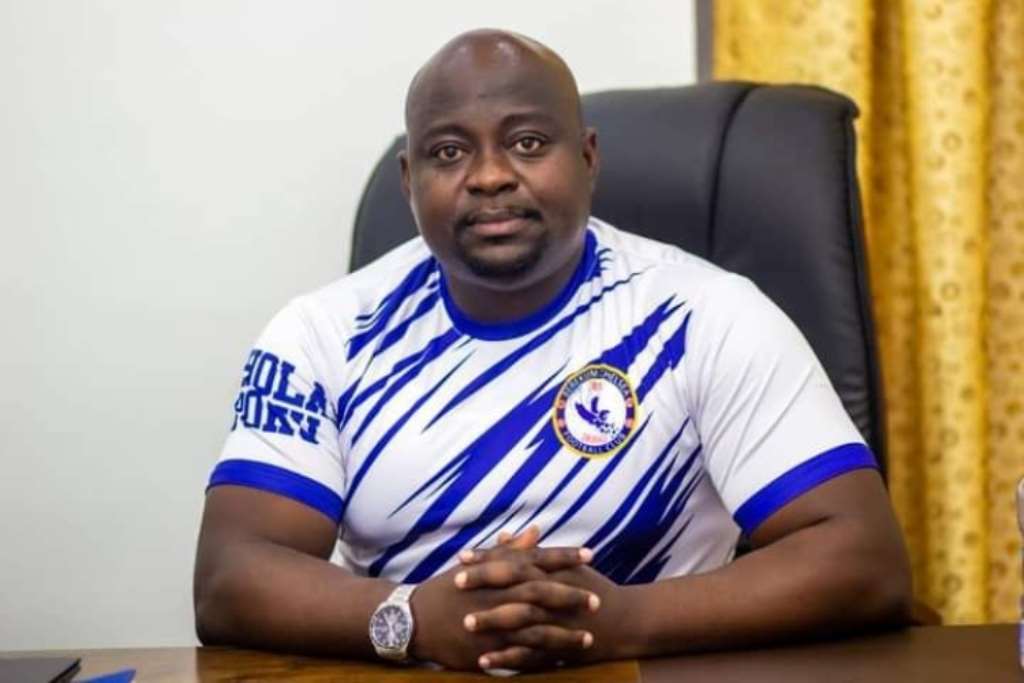 Ghana Premier League side, Berekum Chelsea has added new members to its management after securing a new partnership.

Nana Oduro Sarfo will continue to head the administrative body under its new sponsorship.

The former Ghana champions have been partnered by new investors to ensure the club is financially stable to compete without any hitches in the Ghana Premier League.

Politician and businessman, Bernard Amofa Jantuah has been offered the club’s Presidential post to see to the affairs and happenings at the club.

Jantuah becomes successor to Obed Nana Kwame Nketiah who has held the position of a sole financier of the club ever since Emmanuel Kyeremeh’s departure from the role.

In Emmanuel Kyeremeh’s tenure, the club secured the Ghana Premier League title in the 2010-11 campaign, where they even proceeded to the group stages in the CAF Champions League.

The departure of Emmanuel Kyeremeh, Berekum Chelsea has had financial crisis leading to no major impact at the club.

The current partnership is expected to aid the club renew its former status and compete for titles this season.

The playing body will also undergo changes, as well as the technical team soon.

Brekum Chelsea  sits 15th on the league table after five league campaigns, they have been able to tally just 4 points,  awaiting a match streak against reigning Champions, Accra Hearts of Oak who are duly struggling to defend their title.