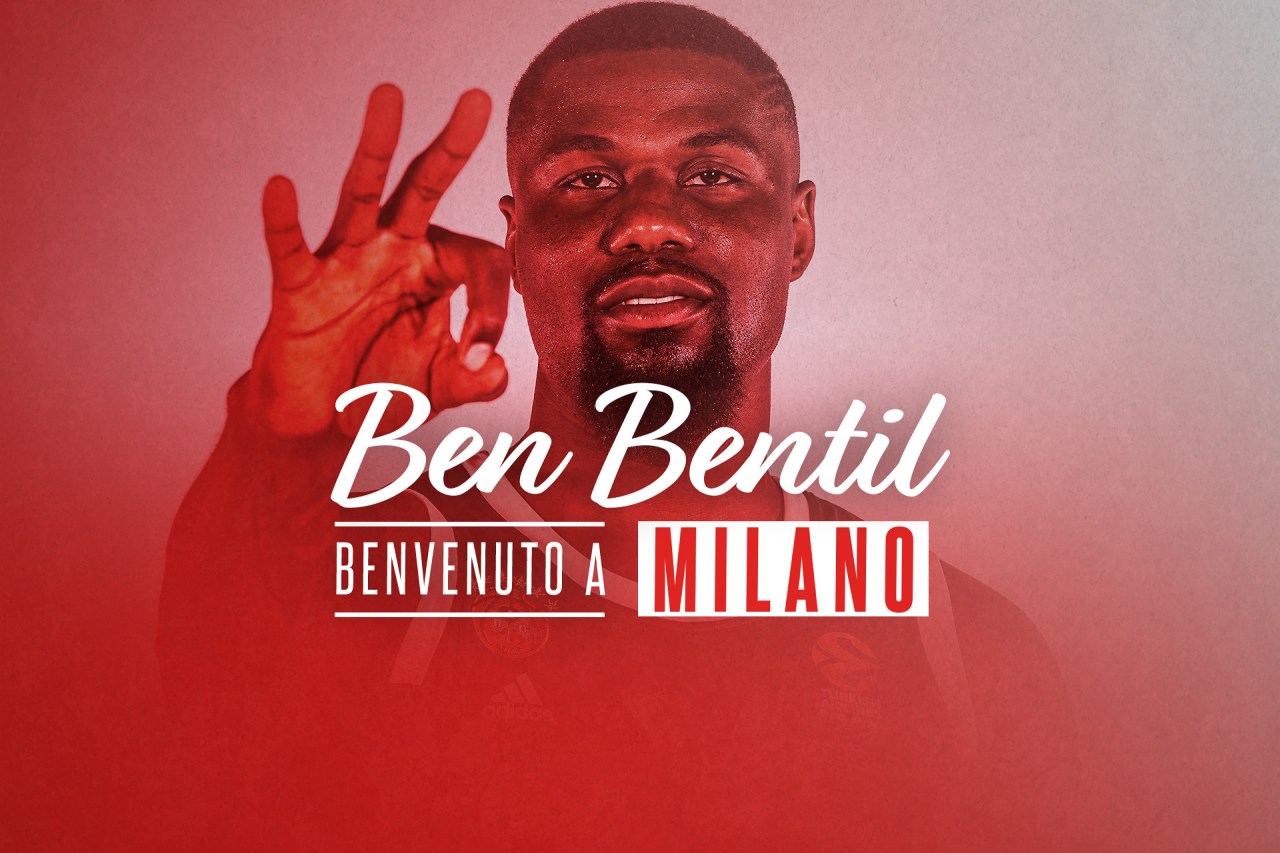 Italian Serie A side Olimpia Armani Milano has signed Ghana Combo Forward Ben Bentil bringing the courtship that commenced a few weeks back to a close.

The Club made the announcement on its website after securing the signature of the 26 year old 6 foot 8 inch player who can play the Power Forward and Small Forward positions.

Bentil leaves Turkish side Istanbul Bahcesehir Koleji after joining the team this offseason but the chance to compete in the Euroleague presented an opportunity for the well travelled player jet off to Italy and play in the Serie A for the first time.

He returns to compete in the Euroleague after playing in the European continental competition during his two year run at Panathinaikos in Greece.

This season, the former Dallas Mavericks player averaged 12 points and 4.4 rebounds in eight games in the Turkish league and averaged 16 points across three FIBA Europe Cup ties for Bahacesehir.

He has played for clubs in Spain, France and China too in his professional career; he won two Greek League titles and the 2020-2021 Greek Cup with Panathinaikos.