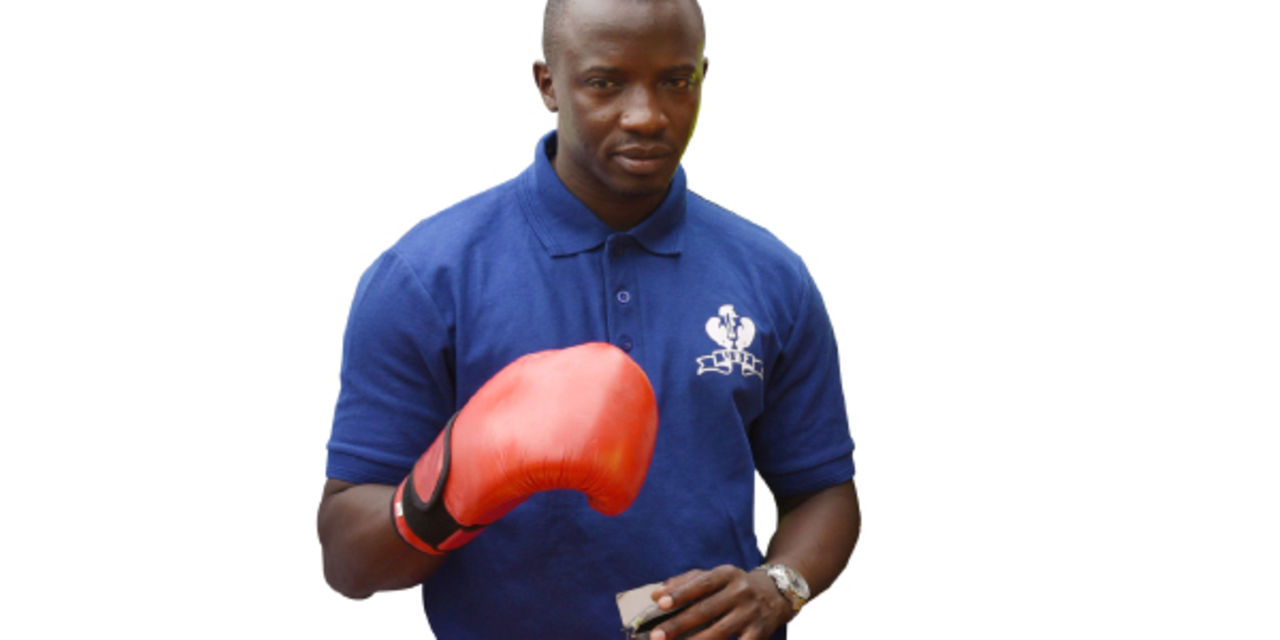 What you need to know:

As Moses Muhangi entered his fourth year as president of Uganda Boxing Federation (UBF) he masterminded the amendment of the federation’s Constitution in what opponents interpreted as a ploy to lock out opposition.

Interestingly, when Muhangi assumed presidency in mid-2017, he had none of these qualifications. Delegates received the constitution on April 15 with Muhangi telling the media that he was lucky to get the presidency without those qualifications but the law works progressively.

The amendments also removed the general assembly’s mandate to directly vote for all executive positions, and allowed the president to appoint the first and second vice presidents, the general secretary, publicity secretary, and regional coordinators.

Leaked audio
And for one to assume an administrative position in a boxing club one must be endorsed by UBF.

In the leaked audio, Tony Ssekabira, attached to UPDF Boxing Club, said the process abrogated Article 13(12) of the 2013 constitution, which states: “a valid ballot to adopt or amend this Constitution is obtained when two-thirds of the valid votes are recorded in favour.”
Article 13 (3) says: “voting at both the annual general assembly and the extraordinary general assembly shall be by secret ballot.”