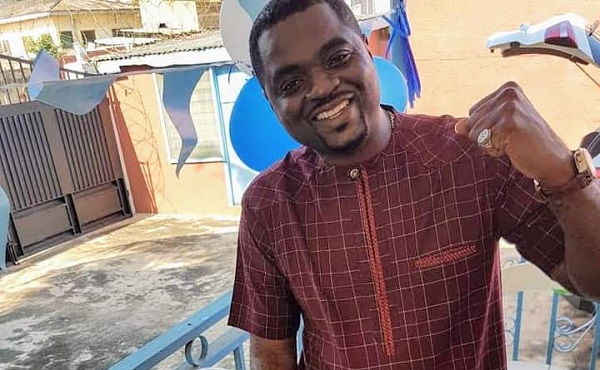 An executive member of the Ghana Boxing Authority (GBA), Mr John Manfo, has explained that the five per cent fees demanded from boxers’ purses is a mandatory ‘tax’ to help boxers after their career.

He disclosed that a development fund had been set up by the GBA administration to cater for retired and struggling boxers with this same percentage being demanded by the GBA.

Mr Manfo further explained that the five per cent being demanded by the GBA was still negotiable and could be reduced to either two or three per cent depending on the fight purse and the nature of the bout.

“Nobody wants any boxer’s money, we are not taking anybody’s money for our personal aggrandisement. It is the welfare of boxers that we seek and is of interest to us,” he told Graphic Sports in an exclusive telephone conversation in Accra last Thursday.

“We have boxers who come to us for help, even something to buy food. Others come to us for support, so we saw the need to take a percentage out of their purse to help them in the future,” he noted.

His comments followed the recent outbursts by the former IBF world champion, Richard Oblitey Commey, that he would not pay the mandatory five percentage of his purse to the GBA after his fight with Vasyl Lomacheko.

Commey, 34, (30-4-0) rained insults on GBA officials and teased them to go for money rituals if they needed money, vowing not to pay a pesewa from his fight purse with Lomachenko.

The celebrated boxing promoter and manager, however, stated that Commey’s behaviour might come to haunt him one day, urging him to hasten slowly and stay humble.