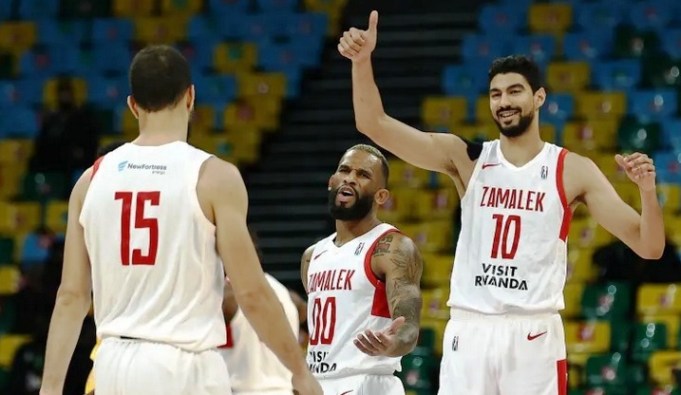 Zamalek Basketball Club will represent Africa at the 2022 FIBA Intercontinental Cup and has signed a handful of big names to its roster.

The Egyptian club won the 2021 Basketball Africa League (BAL) with a 76-63 win over Tunisian side US Monastir in the final at the Kigali Arena in Rwanda.

Ahead of the four team tournament to be held in Cairo, Egypt from February 11 to February 13, Zamalek has made changes to its roster. The team recently appointed 2015 AfroBasket Winning Coach Will Voigt to take charge of the team that has seven wins and 14 losses this season in the league.

Zamalek has signed former NBA first round draft picks Ike Diogu and Tony Wroten; San Pablo Burgos from Spain, Flamengo from Brazil and Lakeland Magic of the NBA Gatorade League are the other competing teams in the Intercontinental Cup.

Diogu (ninth pick, 2005 Draft) played under Voigt in 2015 and Wroten was drafted 25th overall in the 2012 Draft and played four seasons in the league.

The team has also signed veteran Tunisian Point Guard Omar Abada from rival Monastir. See below for a full breakdown of the roster: