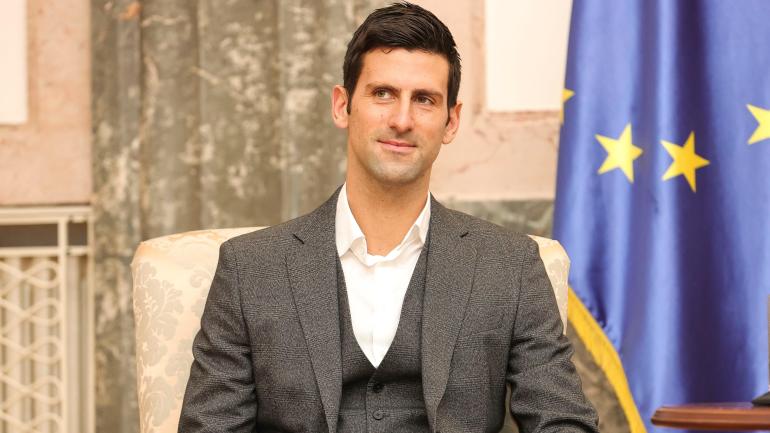 Tennis star Novak Djokovic says he is not anti-vaccine, but he will not get the COVID-19 vaccine, even if that means not being able to participate in Grand Slam tournaments. Djokovic says he would sacrifice trophies before getting the vaccine.

The 34-year-old told BBC that despite his stance, he does not believe he should be associated with the anti-vax movement.

When asked if he would miss events such as Wimbledon and the French Open, Djokovic responded, “Yes, that is the price that I’m willing to pay.”

Djokovic has the chance to take Rafael Nadal’s title of most Grand Slam singles titles by a male tennis player, but that is not enough to make him get the vaccination.

He said it is “Because the principles of decision making on my body are more important than any title or anything else. I’m trying to be in tune with my body as much as I possibly can.”

Djokovic currently has 20 Grand Slam titles and Nadal has 21 after winning this year’s Australian Open to break a tie with Djokovic and Roger Federer.

He did say he is “keeping [his] mind open” about possibly receiving the vaccine down the road, saying it is “because we are all trying to find collectively, a best possible solution to end COVID.”

In January, Djokovic was deported from Australia after the country’s immigration minister, Alex Hawke, canceled his visa over concerns he would create an anti-vaccine movement.