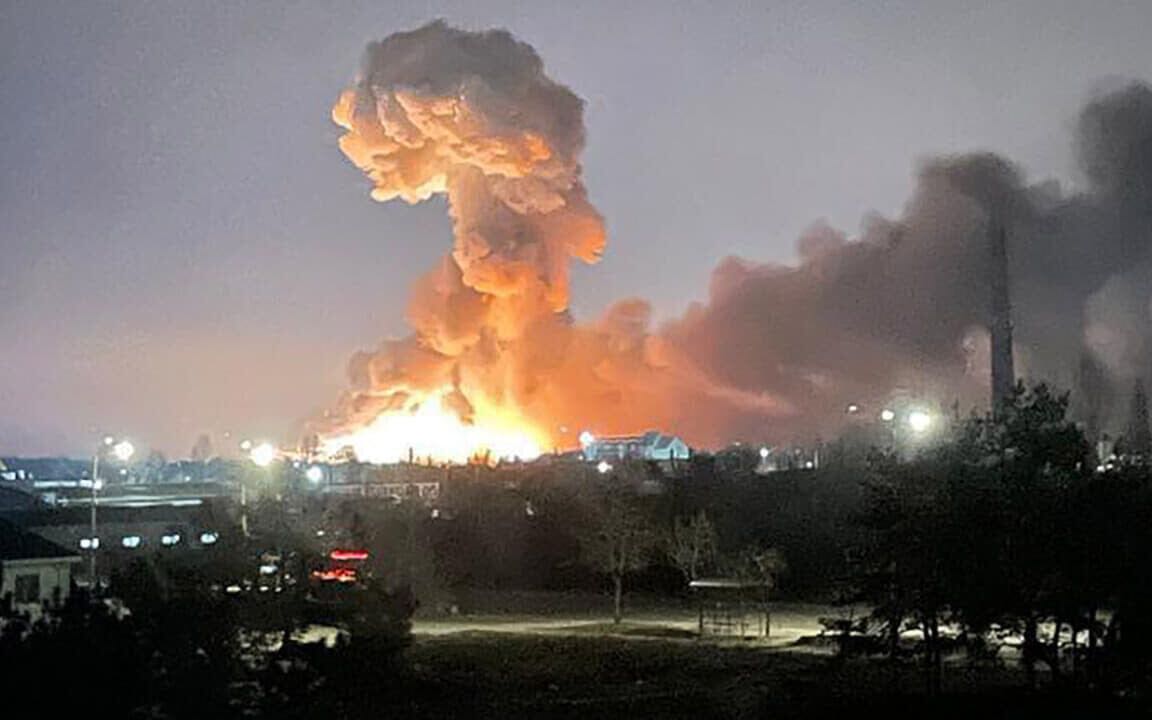 The Executive Board (EB) of the International Olympic Committee (IOC) reiterated today the IOC’s strong condemnation of the breach of the Olympic Truce by the Russian government and the government of Belarus through its support in this. The respective UN  resolution was adopted by the UN General Assembly on 2 December 2021 by consensus of all 193 UN Member States. The Olympic Truce began seven days before the start of the Olympic Games, on 4 February 2022, and ends seven days after the closing of the Paralympic Games.

The IOC EB today urged all International Sports Federations to relocate or cancel their sports events currently planned in Russia or Belarus. They should take the breach of the Olympic Truce by the Russian and Belarussian governments into account and give the safety and security of the athletes absolute priority. The IOC itself has no events planned in Russia or Belarus.

At the same time, the IOC EB expresses its full support to the International Paralympic Committee (IPC) for the upcoming Paralympic Winter Games Beijing 2022.

The IOC EB asks the task force to continue to closely monitor the situation and to keep the IOC EB informed and updated, also with regard to potential amendments of today’s resolution.

Today’s IOC statement builds on yesterday’s statement, which can be found here.