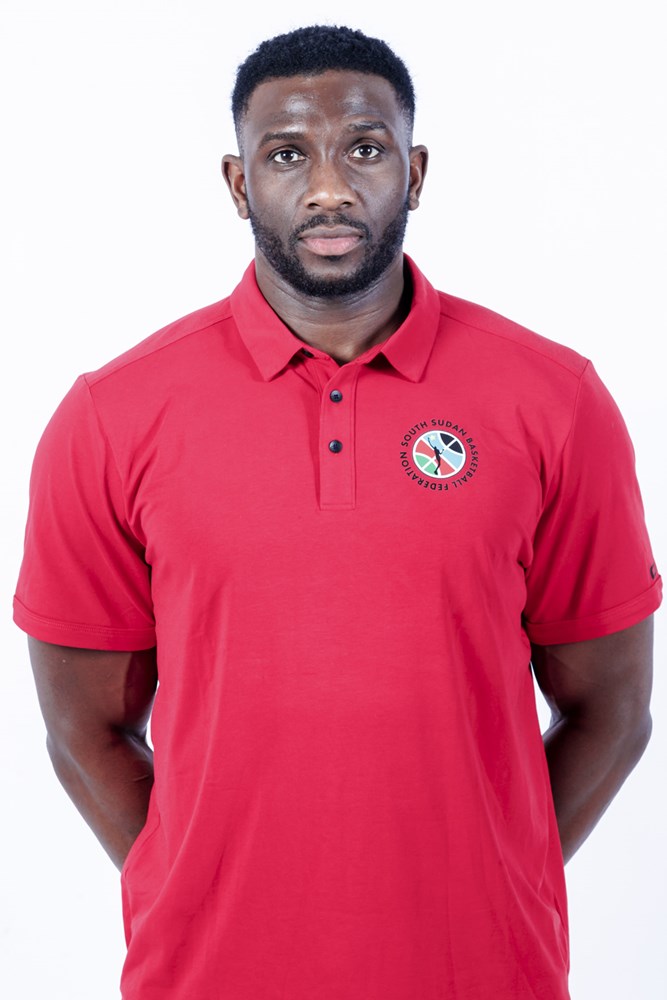 South Sudan lead the Group B standings in the FIBA 2023 World Cup Qualifiers in Africa after the latest round of qualification games and British born Ghanaian Kwame Dzaflo Larkai played a role in the team’s success.

Former Basketball player now Coach, Larkai served on the team as the Assistant Coach to Luol Deng who doubles as the nation’s Basketball Federation President.

Larkai assisted two time NBA All Star Deng to guide South Sudan to a perfect start in the World Cup qualifiers. Dzaflo played in professional basketball in Japan and currently serves as Director of the Luol Deng Foundation in Hampton, England.

South Sudan won all three games at the expense of Cameroon, Tunisia and Rwanda to claim six maximum points ahead of the next phase of qualification games set for July.

The win over Tunisia was the first for any African nation since 2018 with the victory highlighting South Sudan’s incredible rise since gaining independence in 2011.