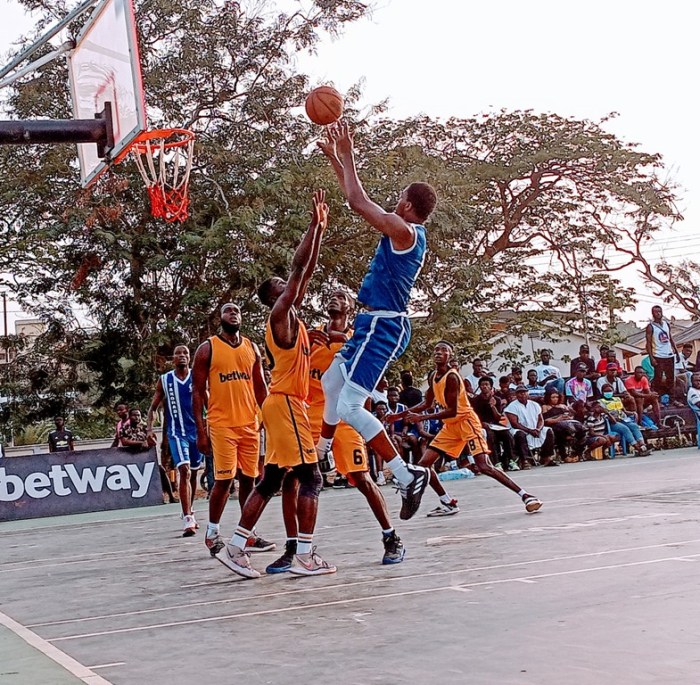 The Oilers beat Oil City Kings 47-27 in the second of a two game schedule on Day One of the new season. Eff-Ess Academy recorded a 31-20 win over Lighters Basketball Club; both games were played with a running time.

Jafaro scored a three pointer and added a layup to open the third quarter. Amponsah drove hard to the basket to lay the ball in and extent his team’s lead. Kings’ Raymond Ahadzi delivered a beautiful bounce pass for Steve Armah to score. Kings trailed 18-36 at the end of the quarter.

Emmanuel Sagoe drove to the basket to score on a layup as did Jafaro. Kings got points from the free throw line through Morrison and Ican Mensah. Adams completed a three point play and Amponsah buried a jumper to close out the game.