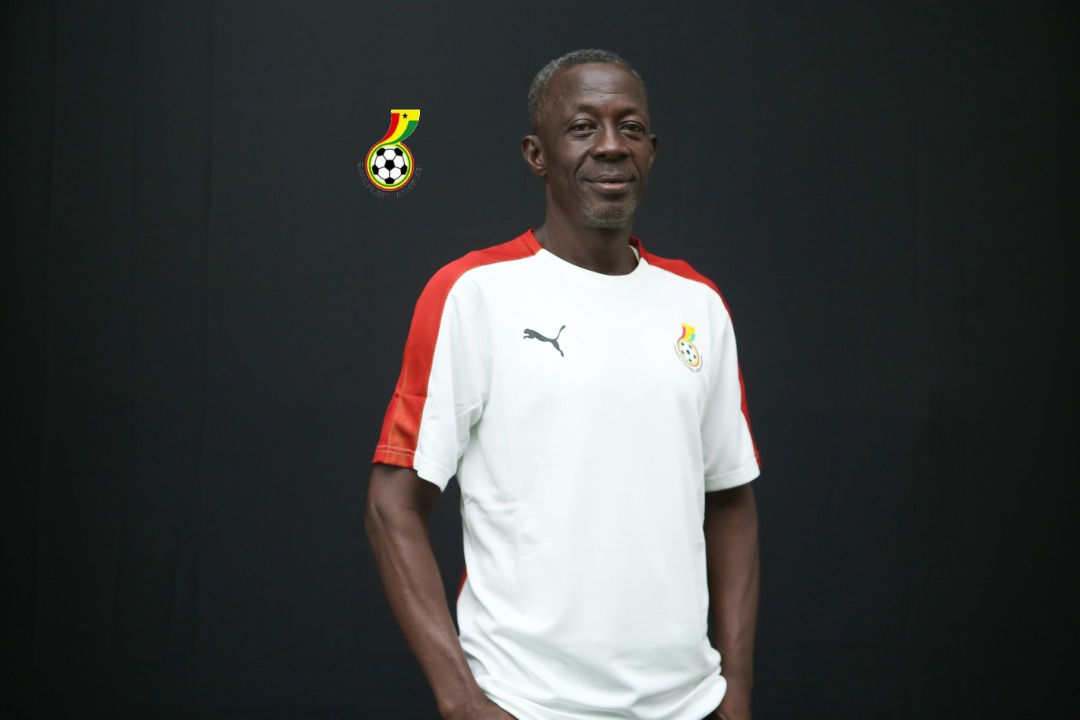 Women U-20 team, otherwise known as Black Princesses will face Ethiopia in the second leg of the final stage of the the FIFA U-20 World Cup qualifiers.

The Black Princesses go into the return fixture with a 3 goal advantage and a draw will see them book a ticket to their sixth consecutive FIFA U-20 Women’s World Cup.

Head Coach Ben Fokuo and skipper Cynthia Fiindib Konlan have been speaking ahead of their encounter against Ethiopia.

On approach to the match

We won in Ethiopia but that is not all. My Technical team and I after we arrived watched the match against Ethiopia to correct some mistakes and I know we will win convincingly in the return fixture and qualify to Costa Rica. We are taking the match with all the seriousness it deserves and the fans should know we will go all out for the maximum points.

On playing the final match at home

Playing the final match at home is very important because this is the final game to make it to the World Cup. We are approaching the match as if it’s the first leg so our fans will enjoy good football. I know this match is important for all Ghanaians and so they should come and support the team. The score line in the first leg shows we are almost there but in football, anything can happen so this match is important for us.

On strength of opponents

The Ethiopians are very good in ball possession. They try to move to spaces and make sure their passes are through as well. We are not going to give them the chance to do that in the second leg encounter. We will make sure they don’t come and frustrate us at home. They are a very good side so we won’t underrate them.

We have psyched the girls about complacency going into the game. They know anything can happen in football and so they know we have not qualified yet. They will approach the game like it is the first leg encounter. Complacency in a game can let you down so we are not taking chance at all.

’Zambia was the toughest side we played against. We didn’t find it easy at all and you could tell from the aggregate score line. We drew away and won by a goal to nothing at home. We scored more than three goals against other opponents but Zambia didn’t make it easy for us. Even when we hosted them, they were very tough to beat.

She also thanked Ghanaians for their support and how the team is bracing up for the second leg encounter.

‘’We thank God for how far he has brought us and also to Ghanaians for their support and prayers throughout the qualifiers. We know this is our final match to make it to Costa Rica and so we want them to continue to support us.

‘’Everybody in the team is happy knowing we are almost through to the world cup so we will like to finish hard in our last match. The team will be well composed and organised so that we contain them when play in Ghana. Even with a 3 goal advantage, we will have a tough mind and play as a team and finish what we have started’’ she added.

The second leg fixture is scheduled for Sunday March 27, 2022 at the Accra Sports Stadium at 3pm.

The biennial competition is slated for Costa Rica in August 2022.