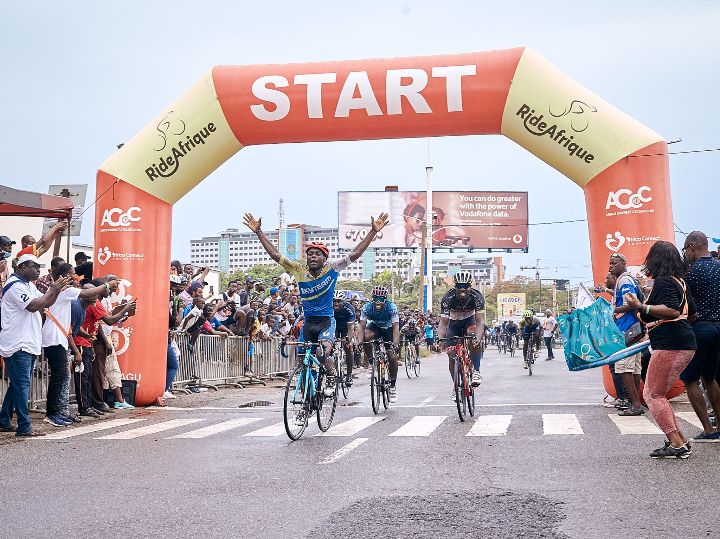 The event which happened on Saturday 16th April, 2022 at the Accra sports stadium attracted huge attendance with both foreign and local cyclists.

The yearly event is organized to unearth potential cyclists within the country as well as placing Ghana cylicing on the global podium for international recognition.

In an interview with the media, Rider Neequaye expressed gratitude to the organisers for putting up an extraordinary event.

“I want to thank the organisers and their team for bringing up this event, it is helpful to us the Cyclists not now but in the future,” he said.

He also revealed plans by his team to extend winning streak and training schedules ahead of any international duties.

“I will keep training with my team so I can be able to win more races. I want to participate in the upcoming African games for Ghana and I am training on that seriously,” he disclosed.

He, however, acknowledged his team mates for the support as well as cycling enthusiasts for the encouragement.